Anaheim Tops List of Most-Sought After Venues In Nation 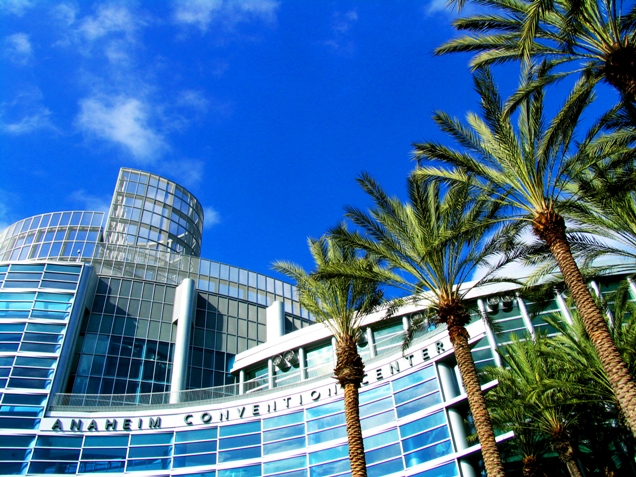 Anaheim topped a list of most sought-after event destinations, according to a story in the Orange County Business Journal:

Anaheim and Newport Beach were among the most-sought U.S. cities for events in the past year, according to a list released by a McLean, Va.-based online database of meetings venues.

Anaheim was up seven spots to No. 25 and Newport Beach came in at No. 49, up one notch, Cvent Inc. said.

Chicago, Las Vegas and Orlando were the top three cities, based on data from the Cvent Supplier Network database.

San Diego was No. 5, besting both New York City and Washington, D.C.