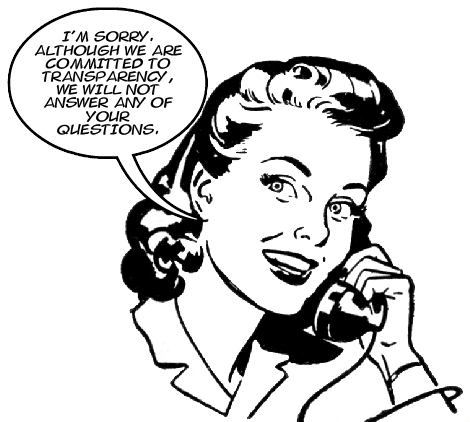 Last week I called PowerPac.org, the progressive “issues advocacy” group from San Francisco that has provided nearly half the funding ($45,000) for the Yes on Measure L campaign. I was hoping to connect with a spokesperson who could explain why PowerPac.org was so interested in changing how Anaheim elects its city council, and where the $45,000 came from. The person I spoke to said she’d pass my request on to their vice president, who would have someone call me with a response.

A week later and nothing.

In the interim, I called the Los Angeles office listed on PowerPac.org’s website and get a “This is not a working number” message. Same thing when I call PowerPac.org’s Washington DC office. I called the San Francisco office again and got an answering machine.

So, this morning I call the San Francisco office again. The same lady I spoke to last week answers the phone. I explain, again, who I am and that I’m calling about a donation PowerPac.org made to Anaheim initiative campaign; she responds as though she’s never talked to me before.

“I can pass on your request,” she tells me.

I explain that she had told me the same thing when I called the week before, and I’d never received a response.  She repeated that all she could do was pass on my request.

I said that was fine, but could she tell me to whom she passed on my request last week. “I forwarded to our general mailbox.”

OK. I suspected that perhaps this was an answering service and asked her if that was the case. No, she worked at PowerPac.org, she said.

“Well, is there someone at PowerPac who works in an executive capacity, or is responsible for the groups operations and administration?” I ask.

“I don’t know about that,” she said. [After the call, I re-visited the PowerPac.org website and so that Wong has recently changed his title to “president.”

Obviously, this person wasn’t going to give me even any information about anything, so I relented and gave her m y name and number.

“And you wanted to know where the contribution came from?” she asked. Now, since I hadn’t said anything about that during this conversation, it was clear she remembered who I was and why I was calling.

“Yes,” I replied. “I would like to ask why PowerPac made the contribution and where the money came from.”

We’ll see if I get a response. I’m not holding my breath.