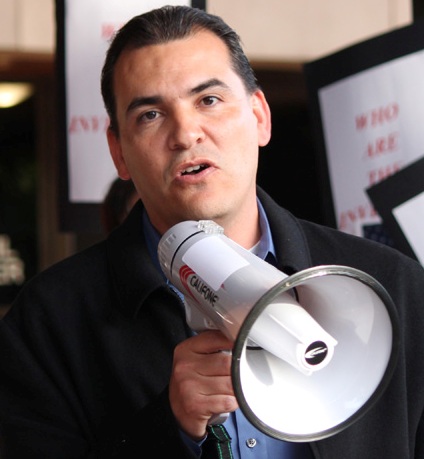 COPE stands for Committee on Political Education. It’s the AFL-CIO’s PAC, and each affiliate of the giant union organization has its own COPE (at least, that’s how it has been explained to me).

At yesterday’s meeting of the OC Labor Federation’s COPE committee, a “no endorsement” recommendation was adopted regarding Jose F. Moreno’s council candidacy (maybe being a Democrat longer than a couple of weeks is necessary).  According to sources, the building trades and police and fire unions played a key role in securing the “no endorsement” position, and the Orange County Employees Association (OCEA) – which represents the Anaheim Municipal Employees Association — abstained.