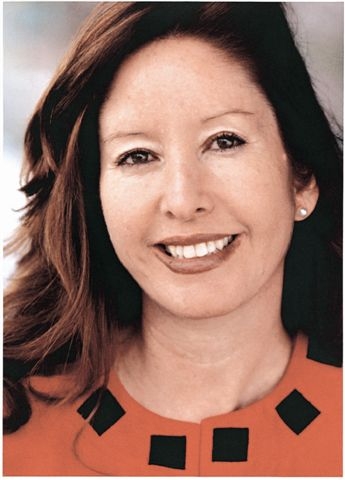 As readers know, Moreno is long-time member of the Anaheim City School District Board of Education. Romero blasts Moreno for “suppressing” the efforts of Palm Lane Elementary School parents to utilize  the state Parent Trigger law and convert Palm Lane to a charter school. She also notes the chasm between Moreno’s rhetoric on Latino empowerment in the context of the Anaheim City Council, and the reality of suppressing this attempt by Latino parents to empower themselves for the sake of their children’s education.

For awhile, [Palm Lane Elementary] parents were hopeful: Principal Roberto Baeza had assumed leadership, bringing with him a stellar record of excellence and respect for parents. That ended when he was inexplicably removed by the Anaheim City School District in May. Parents approached the school board, including the sole Latino representative, Jose Moreno, but felt rebuffed.

That’s when parents decided to use California’s Parent Trigger law, which enables parents to transform such chronically underperforming schools. Although parents still hope Baeza will return, they’ve decided to try to convert Palm Lane into a charter school. Los Angeles Unified and other CORE districts have won an exemption from the law, but Anaheim City is not one of those districts.

Parents thought it might be helpful to seek support from Los Amigos of Orange County – a Latino advocacy organization headed by Moreno. I joined them Wednesday at a meeting to appeal to club members. Not only did they leave with no support, but Moreno missed the presentation. He told the parents afterward in the parking lot that he was displeased with their actions.

Why, they wondered? “This isn’t Mexico, with a patronage system,” observed parent leader Cecilia Ochoa. “He shouldn’t stop us or tell us we’re ‘embarrassing’ him for organizing on our own.”

Yet, within 48 hours, Moreno was meeting with the club’s Education committee to express his opposition with the parents’ reform efforts.

What is particularly ironic is that Moreno recently sued the city of Anaheim, seeking greater Latino empowerment. He cited the failure of the very schools the parents are seeking to transform. Moreno said, “Anaheim … [Latinos] have suffered from, and continue to bear the effects of, past discrimination in … education … which hinder their ability to participate effectively in the political process. … In Anaheim, there are significant disparities in the educational levels of Latino and non-Latino white residents. … Only 53 percent of Latinos 25 or older have graduated from high school.”

His lawsuit fails to mention that he has been a school board member for eight years, with the power to work on turning around these failing schools he decries. Given his lawsuit, shouldn’t he support the parents’ reform efforts, rather than try to sabotage them?

Why, indeed? It’s akin to Moreno’s strident demands that Anaheim immediately impose single-member council districts, while at the same time refusing to take the simply step of bringing district elections to his own school district.