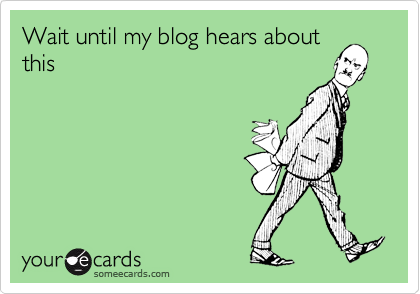 Julie Tait, the wife of Mayor Tom Tait, sent an e-mail to supporters yesterday with a link to an OC Weekly puff piece on the Mayor. In the e-mail, she writes:

“When the special interests groups and their lobbyist start coming after Tom, please don’t believe the nasty things you might hear or read.”

Yes, because only special interests groups and lobbyists could possibly be opposed to what Tait has said and done as mayor.

“Rather than sticking to the issues, we suspect they will attack Tom’s character.  As we all know, attacking ones character is the lowest form of argument.”

The hypocrisy here is that character attacks are the stock in trade of Mayor Tait’s most intense campaign supporters and volunteers, such as Cynthia Ward, Jason Young and others. Mrs. Ward is practically the Taits’ bodyguard these days. She can hardly write a sentence without attacking the character of an Enemy of the Tait. Has that pious criticism ever been communicated to her? Young no longer publishes his nasty pro-Tait website, but character attacks against anyone who disagrees with Mayor Tait were the only kind of argument he could manage.

You can’t give what you don’t have. If the Tait campaign truly believed “attacking ones character is the lowest form of argument,” they would put a leash on their attack dogs. Otherwise, complaints about character attacks are simple hypocrisy.