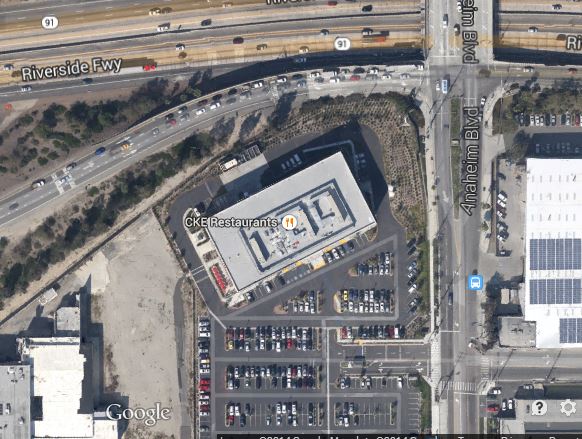 Orange County lawyers are drafting a list of proposed conditions that will be delivered this month to Anaheim as part of an effort to build a year-round homeless shelter near the city’s boundary with Fullerton.

Anaheim and county officials have spent several months hammering out plans for a year-round shelter with 200 beds and a multiservice center on 3 acres.

The city-owned site is bounded by Harbor and Anaheim boulevards, the 91 and Carl Karcher Way.

If a compromise is reached, a property lease could be considered this fall by the Board of Supervisors and the Anaheim City Council.

Then, the county would seek a nonprofit agency to operate the shelter and construction could begin sometime next year, said Karen Roper, director of the county’s Community Services Department.

“I think all the parties agree that we need something as soon as possible,” Roper said. “It’s a tall order, but we believe there’s a capacity in Orange County to do it.”

If approved, Roper said that the proposed shelter would likely be a “semi-permanent structure” that could be quickly erected, such as a large, sturdy tent or trailers.

Construction and operating costs have not been calculated, Roper said, but the shelter would be funded by a mix of county, federal, state and private money.