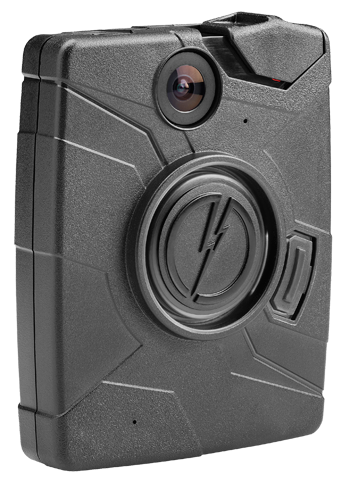 There will doubtless be a parade of the usual “cops are racist murderers” types who will exploit this item during public comments tomorrow night, and media coverage tends to reinforce the perception of body-worn video cameras as a means to keep the police in check. For example, both the OC Register and Voice of OC quote the finding of a Rialto Police Department study that a dramatic drop in use-of-force incidents followed the adoption of body-worn video camera – the inference being that the cameras cause police officers to refrain from actions.

However, it is criminal suspects who are in primary subjects of these video cameras. They know they are being recorded and their behavior changes accordingly. Since body-worn camera recordings are evidence that can be used against them, criminal suspects are far more likely to clam up and be on their best behavior and less likely to provoke the use of force. Consequently, it follows there will be fewer occasions in which the use of force is necessary.

People behave better when they know they are being observed. Like anyone else, a police officer will likely be more cognizant of following rules of conduct when he/she is aware of being watched. For the vast majority of good, decent police, these cameras won’t pose a problem. If there are officers with self-control issues, the increased self-awareness induced by these systems will have a salutary effect  It stands to reason the same thing applies to criminal suspects. It also stands to reason that the decline in complaints against police cited in the Rialto study results from the potential complainant realizing the body-worn camera recording would invalidate the complaint.

As the study noted:

“Lastly, we cannot rule out the possibility that the cameras have (also) modified the behavior of those who interacted with the police. Members of the public with whom the officers communicated were also aware of being videotaped and therefore were likely to be cognizant that they ought to act cooperatively. However, we did not collect any evidence from these individuals to be able to ascertain this question. In spite of that, the psychological mechanisms ought to be substantially similar, though this is an avenue best explored experimentally in the future.”

If implemented with appropriate controls in place, adoption of the body-worn videos are unlikely to hamper the Anaheim Police Department’s anti-crime efforts, and will likely take the wind out of sails of the small but vocal group of protesters who believe the police are the “real gang” and the real threat to the public.