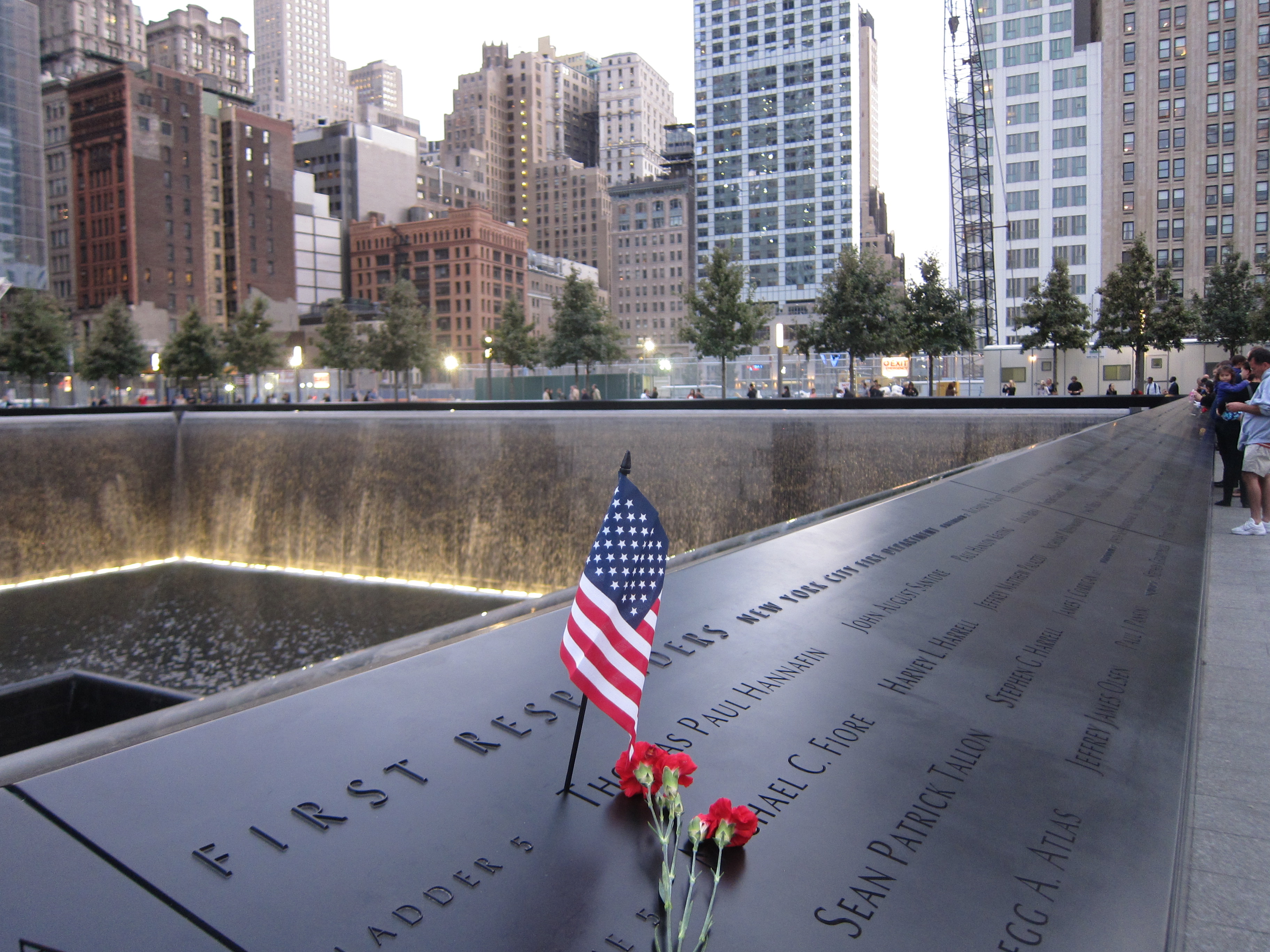 This came over the transom yesterday from Mayor Pro Tem Kris Murray (apologies for not posting it earlier so folks had more advance notice):

[Today] marks the 13th anniversary of the September 11th terrorist attacks on our nation. To honor the brave men and women who lost theirs lives and the heroic sacrifices of the first responders, Anaheim Fire and Rescue, Anaheim Police Department, and the Anaheim/Orange County Visitor and Convention Bureau invite the community, active and military personnel, visitors, and first responders to a remembrance ceremony.

The September 11th Remembrance Ceremony will take place at the Anaheim Convention Center Grand Plaza. The 30-minute ceremony will begin promptly at 8:46 a.m. – the time at which the first plane hit the North Tower of the World Trade Center. Attendees are asked to arrive at the Grand Plaza by 8:30 a.m. Complimentary parking will be available at the Anaheim Convention Center parking lot off of Katella Ave.

“Thirteen years ago, our nation’s military and emergency personnel made the ultimate sacrifice even after recognizing that they faced a seemingly insurmountable challenge,” said Anaheim Police Chief Raul Quezada. “This ceremony will be a tribute to all the victims as well as an opportunity to honor those who serve our community and country today.”

“We should never forget the courage demonstrated by first responders and civilians on September 11th,” said Fire Chief Randy R. Bruegman. “This remembrance ceremony allows those who live or work in Anaheim as well as those that may be visiting an opportunity to pay their respects.”

I hope you will join us as we honor those who perished and those who continue to serve our community as first responders. For more information on the ceremony, click here.