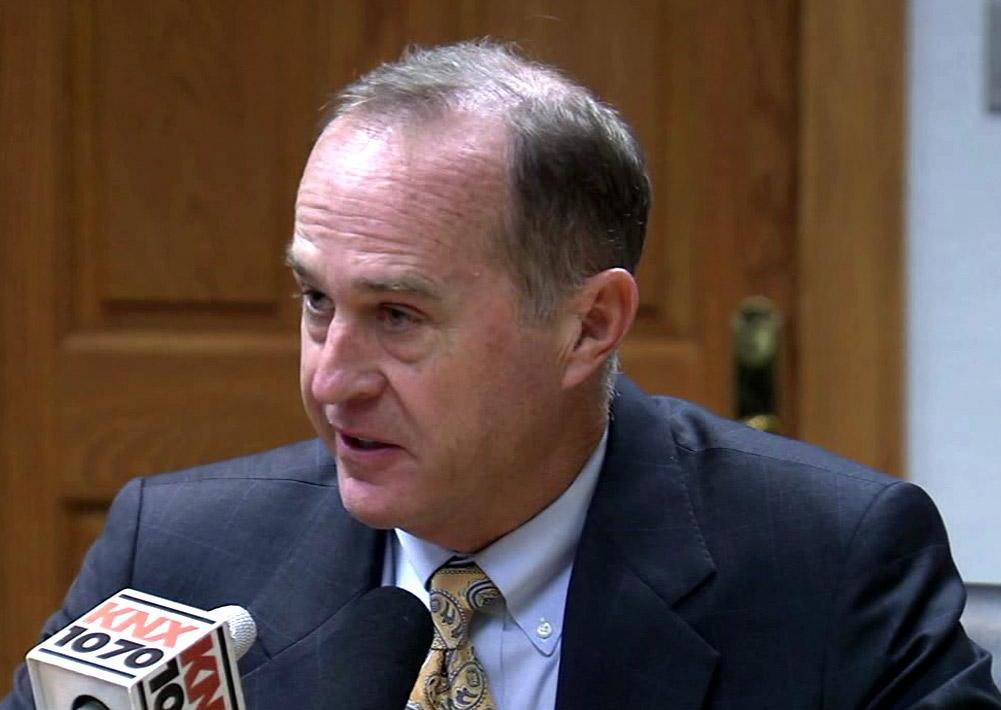 In explaining its reasoning for endorsing Keith Curry over Matt Harper in the 74th Assembly District, the OC Register made this case:

The beginning of politics is disagreement. The promises made by lawmakers, the votes submitted by citizens and the deals hammered out behind closed doors – we do these things as a civil way of dealing with disagreement.

At the heart of it all is compromise. Instead of taking every disagreement to arms, it is the ability to compromise that lets us solve problems and make progress on major issues.

That is also why, when considering a candidate for office, it is important not only to consider their positions on major issues, but also their ability to get things done.

It is why, in the race for state Assembly in District 74, we endorse Newport Beach Councilman Keith Curry over Huntington Beach Mayor Matthew Harper.

I agree with this reasoning, the OC Register’s own criteria argue strongly against an endorsement of Tom Tait’s re-election (and his remaining hand-picked candidate, James Vanderbilt). The inability to compromise has been a hallmark of Tait’s term in office. As the editorial puts it, Tait takes “every disagreement to arms,” as I chronicled last week in this post. How many allies has he alienated and thrown overboard because they weren’t 100% on board with his positions?

If a candidate’s “ability to get things done” is of equal weight when it makes endorsement decisions, it’s difficult to see how the OC Register can endorse Team Tait. What accomplishments the Mayor can point to largely took place when he still had a working relationship with his former allies. His approach to the Angels negotiations is a good example of his difficulty showing the kind of leadership cited above by the OC Register. His tendency to take “every disagreement to arms” and difficulty “solving problems” through “compromise” have been major obstacles to his “ability to get things done.” It’s difficult to see how the Register, if it applies its own criteria, can endorse Mayor Tait for re-election.