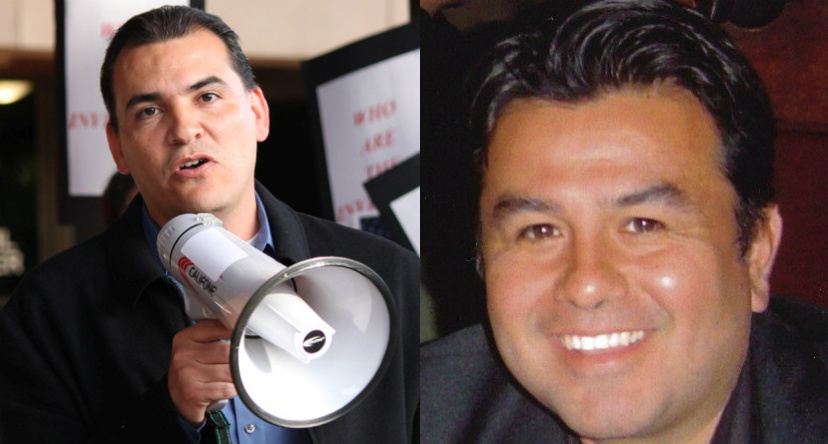 Now, there is a phone-banking operation calling voters, identifying itself as supporting Jose F. Moreno 1 and telling them that Jose Moreno 2 is only on the ballot to throw off voters. Phone-banks cost money. If significant resources are being diverted towards combating voter confusion rather than into voter persuasion, then threat posed by conservative Jose Moreno to left-wing Jose Moreno must be fairly serious.