Which Council Candidates Is Tom Tait Voting For? 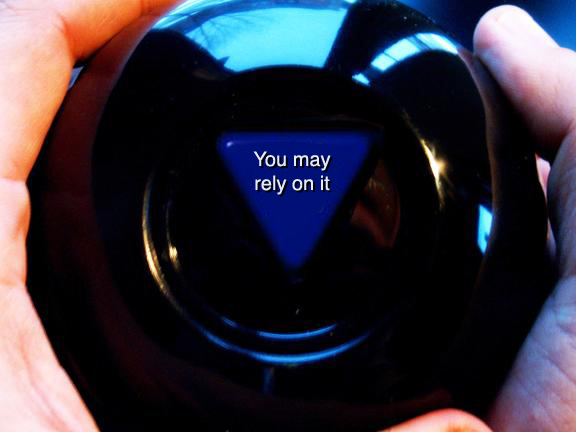 Mayor Tom Tait has said repeatedly that public comments are “sacred” and we can say anything we like. He’s also said many times that more transparency is always a good thing in government and civic affairs.

During next week’s public comments, what if someone asks the mayor who he is voting for city council? We know he’s voting for James Vanderbilt, who is running on a platform of being Tait’s ally on the city council. But for whom is Tom Tait voting for the other council seat?

Jerry O’Keefe and and Doug Pettibone have withdrawn from the race.

That leaves one of the two Jose Morenos.

If he is asked, there is no reason he cannot answer that question either in the moment, or during council comments. Since Tait is plainly trying to oust his two council colleagues, why not disclose who he wants to replace them?