Measure L Is Entirely a Ruse for Power and Control

Measure L amends the Anaheim City Charter to require the City Council to establish voter districts. A candidate seeking a seat on the city council must live within a given district, and only voters residing within that district may vote for that candidate. 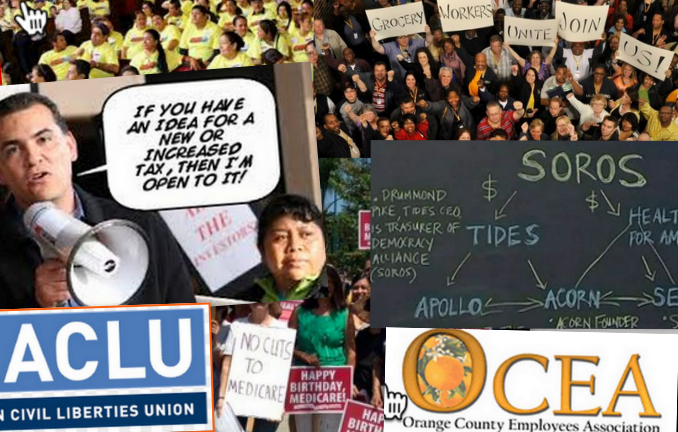 Currently, members of the City Council may live anywhere in Anaheim, and voters may vote for any candidate. What is the need to change the current process: to establish voter districts and to limit an individual’s vote to one candidate?

The “impartial analysis” of Measure L by the Anaheim City Attorney is, indeed, impartial (Houston, 2014). He explains the differences between voting for council members “at large” from voting for a single candidate. Absolutely nothing in his analysis provides any need or basis for changing the current election process. The entire text of proposed amendments to Anaheim’s City Charter can be read online (City of Anaheim, 2014).

The argument supporting Measure L by Mayor Tait and Council Member Brandman (2014) consists of banality (e.g., Anaheim is a great place to live; Council members will become more effective) and nonsense (e.g., Anaheim will become less wonderful [if Measure L fails]). But again, nothing in their non-argument establishes any need to change the current process for electing city officials.

In the meantime, hundreds of thousands of dollars have been spent by outside organizations to buy the people’s vote to pass Measure L. For example, the purpose of the Tides Foundation (2014) has nothing to do directly with Anaheim. It is dedicated “to make the world a better place.” The current list of outside special interests contributing to Measure L includes these groups:

Measure L could be regarded as addressing organizational decision making, of ensuring a shared contribution to city government from council members representing all areas within Anaheim. Sometimes decision making is based upon achieving goals, which is not the case with Measure L. To assert that Anaheim will become less wonderful if Measure L does not pass is hardly a goal. In fact, Measure L assumes decision making means power and control, never mind that no real need or goal has been identified or any cogent argument has been advanced for its passage.

Federal, state, and local governments are increasingly representing special interest groups wanting power and control. There is no question that outside political interests do not want Anaheim to remain the only large city in California with a majority of Republicans on the city council. And unions always want more power to control employers and more control of local governments.

The question Anaheim voters will decide is whether they want to award local decision making to outside interests that seek only power and control. The choice should be easy: Neither a need nor a compelling rationale has been presented to change the current process for electing Anaheim’s mayor and members of the Anaheim City Council.