Military Veterans To Be Honored In Anaheim On Saturday, Nov. 8 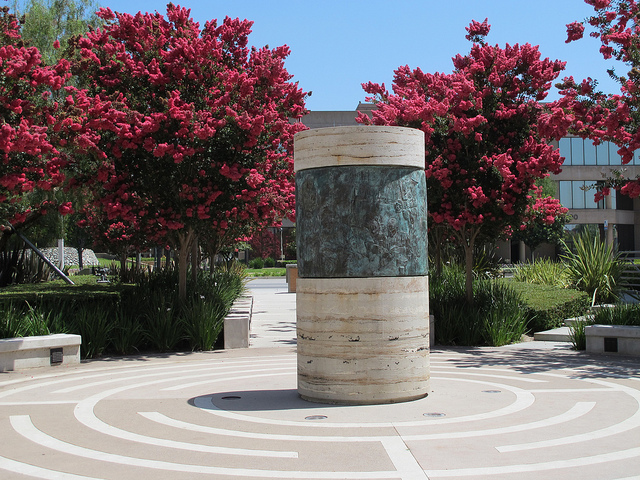 This came over the transom from the City of Anaheim yesterday:

MILITARY VETERANS TO BE HONORED IN ANAHEIM ON SATURDAY, NOV. 8

ANAHEIM, Calif. (October 30, 2014)  It is a privilege to honor our nation’s veterans, and on Saturday, November 8, Anaheim will host an event to recognize and applaud those who have served and protected us.  The City’s annual Veterans Day Ceremony will take place at Anaheim’s Veterans Monument in downtown Anaheim, beginning at 10 a.m.  All are welcome to attend in support and appreciation for all who have served our country.

“Anaheim is proud of all veterans, and we are pleased to honor the brave men and women who valiantly served our country,” said Council Woman Lucille Kring, who is also chairing this event. “Freedom isn’t free, and it because of the sacrifices made by veterans and their families each and every day that we can live in the greatest country on earth. I hope the entire community will join me and my Council colleagues as we say thank you to our heroes.”

This year’s event guest speaker will be Major Christopher Steele, 13th Marine Expeditionary Unit (MEU) Executive Officer from Camp Pendleton.  Major Steele has dedicated his life to the service of others as an Officer in the Marine Corps, and has a deep understanding of military history and the importance of Veterans Day.  Major Steele deployed in 2013 with the 13th MEU and held the Billet of Battalion Landing Team ¼ Executive Officer,  Commander of Troops of the USS New Orleans (LPD-18),  and Officer in charge of the rapid response force prepositioned on that ship.

The Veterans Day ceremony will include the presentation of colors by the 13th MEU.  The City of Anaheim adopted the 13th MEU on Oct. 9, 2007 to encourage interaction between the community and military personnel.  The Marine Adoption Committee serves as a support system for the 13th MEU and their families at home while the Marines are deployed.  The 13th MEU provides community support by participating in local school programs and City special events.

Marine veteran and award-winning broadcaster Ed Arnold will serve as the ceremony emcee.  The event will include patriotic music by students from the Esperanza High School choir.

The Veterans Monument is adjacent to the MUZEO (241 S. Anaheim Blvd.).  Anaheim’s 9-foot high Veterans Monument was dedicated on Dec. 4, 1999, and designed by Orange County artist Richard Turner.  The monument, made from bronze-relief and concrete, depicts all branches of the military from wars of the 20th century.  Turner’s research in the Anaheim Library led him to include images depicting actual Anaheim residents.  The monument is flanked by two fountains, representative of water washing away years of conflict.

The City of Anaheim is proud of its commitment to supporting its veterans as well as active military members. Anaheim’s Veterans Online Resource Center is available online at www.anaheim.net/veterans and offers information on City resources, Anaheim’s designation as a Purple Heart City, the Military Banner program, the Veterans Memorial Burial Flag Flying Program, the City-adopted 13th MEU, and more.

For more information on the City of Anaheim, please visit www.anaheim.net.