Jose F. Moreno, the leftist academic running for Anaheim City Council with the backing of rich San Francisco progressives, militant unions, local radical and Mayor Tom Tait, talks a lot about focusing on “neighborhoods” and representing of all Anaheim.

Judging by this photo from his Facebook page, it looks like he’s running to represent only part of Anaheim and is ignoring neighborhoods in the Hills area: 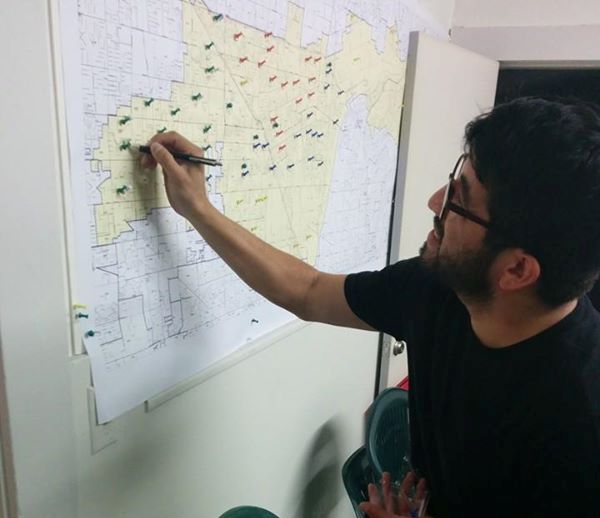 As he is the face of the by-district council elections campaign, this photo is unwitting visual testimony of a central criticism of by-district elections: councilmembers won’t much care about those parts of the city that can’t vote for or against them.