How Measure L (By-District Council Elections) Will Be Implemented 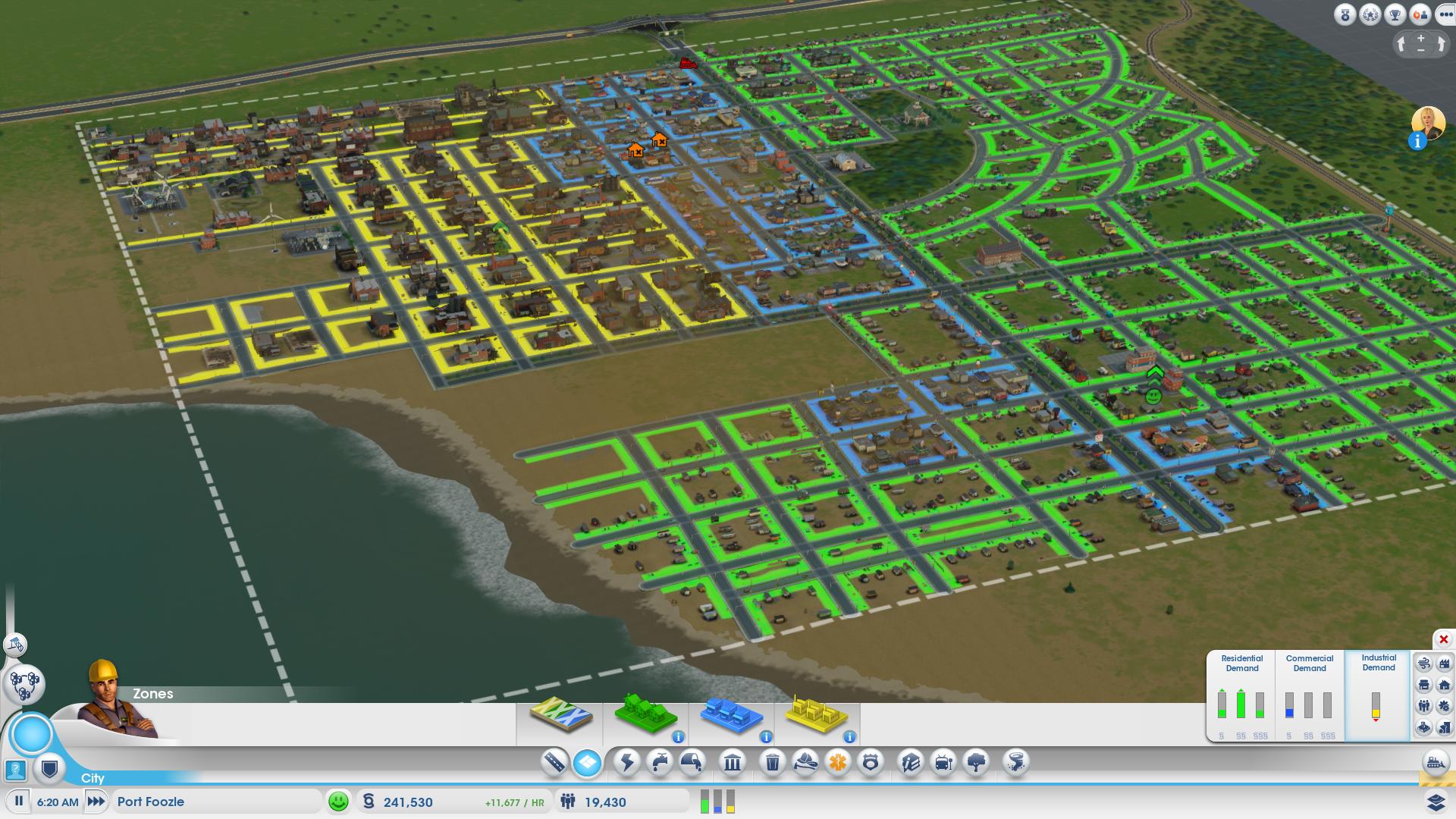 Welcome to SimAnaheim – it’s six cities in one!

Now that Measure L has been approved by Anaheim voters, how will it be implemented? The settlement agreement between the city and the ACLU spells out the steps that have to take place:

First, the city council must adopt a resolution establishing the process for drawing “councilmanic” districts. [NOTE: council districts would have been drawn regardless of the Measure L outcome, since the city council voted last year to move to from-district council elections beginning in 2016.]

The next step is the appointment of an advisory committee to “assist in the development of district maps to recommend for adoption.” The advisory committee is to consist of three retired judges who live and are registered to vote in Anaheim. If the city is unable to find three such judges willing to serve, then the council will appoint an advisory Committee of up to nine registered Anaheim voters who “shall be broadly representative…of the demographics, geographic, socio-economic and other communities of interest” in Anaheim (you can bet OCCORD is working up an applicant pool). There’s a recipe of racial bean-counting and contention over whether or not someone is “really” Latino or whatever. Perhaps the Moreno v. Anaheim plaintiffs could volunteer examine the birth certificates and research the ancestry of advisory committee applicants. What was that Martin Luther King Jr. said about being judged by the “content of our character” and not “the color of our skin”? And since state law essentially considers something so fundamental as gender to be “self-assigned,” why shouldn’t race or ethnicity – which is far more malleable – be self-assigned, as well?

Here’s an interesting proviso in the settlement agreement: advisory committee members will be required to file a written declaration that they will not run for city council in 2016 or 2018 – “in order to avoid the appearance of a conflict of interest” and to make sure the recommended district lines are “free of any personal goals or desires of its individual members to run for a seat on the City Council.”

It doesn’t say anything about being guided by the personal goals or desires of a friend or ally with council ambitions. Also, the settlement agreement notes “it shall not constitute a breach of this agreement” if an advisory committee member runs for council in 2016 or 2018 anyway. So it’s essentially a toothless proviso.

The deadline for adopting the six council districts’ names and boundaries is on or by July 8, 2016.

Candidates have to live in the district from which they run for at least 30 days before they file to run. Upshot: there’s nothing to prevent candidates from moving around town to run in the district the believe they’re most likely to win.  It’ll be tough to stick a “carpetbagger” charge on someone who moves a few miles within town.

Anaheim’s population is estimated at 350,012, meaning each council district will have 57,500 people. Not voters – people. In terms of population, each council district will be the size of the City of Fountain Valley (which has five council members, whereas Anaheim’s districts will only have one). Not quite the rosy “neighbors electing neighbors” scenario painted by Mayor Tait, Jose F. Moreno and other Measure L proponents.

So, every two years, beginning in 2016, Anaheim will essentially be holding council racers for three separate, medium-size cities. That will certainly bring the city closer together.  It’s time, Anaheim!