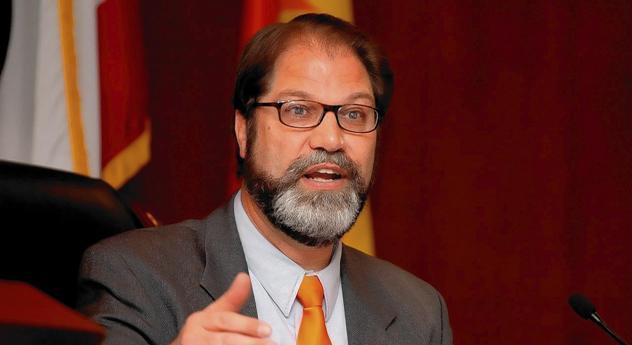 AnaheimBlog reported in an SD37 post  last week that OC Supervisor John Moorlach had reportedly thrown his hat into the ring for the impending special election for that seat.

I received an email this morning from term-limited Supervisor John Moorlach, who has decided to run for the State Senate.

It’s the overwhelmingly Republican 37th State Senate seat currently occupied by Mimi Walters. She will vacate the seat when she is sworn into Congress in January, setting the table for a special election.

Moorlach joins Assemblyman Don Wagner who has already announced his candidacy (see his blog post announcing his candidacy on this site).

Here are my initial thoughts on the landscape of this race from my earlier post:

While Moorlach could count on positive name ID in those areas, he also suffers the same handicap that ultimately precluded him from running for Congress against Mimi Walters: he’s a weak fundraiser.  That handicap is exacerbated by the relatively compressed campaign schedule, and he won’t be able to use “Orange County Supervisor” as ballot title.

Wagner is well-liked, has a strong ballot title and $230,000 cash-on-hand, and will have plenty of endorsements. Those factors would tilt heavily in his favor under normal circumstances, but even more so given the compressed time frame of a special election – it’s a sprint that favors resources and organization.