No Vaping For You! City Council Bans Electronic Cigarettes Within 25 Feet of City Facilities

Posted by: Matthew Cunningham in Business and Tourism December 1, 2014 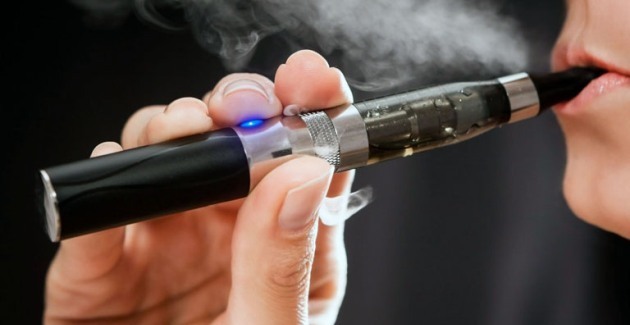 The fine for subsequent violations remains $500 per.

“The City Council further finds that prohibiting the use of electronic cigarettes in locations where smoking is prohibited at the Anaheim Convention Center, Anaheim Stadium, the Honda Center, and other City-owned buildings will protect the health of the citizens of the City of Anaheim, facilitate enforcement of the smoking prohibition of this chapter, and protect youth from observing behaviors that could encourage them to smoke tobacco products.”

I get the purpose of this ordinance: bringing a new form of smoking within the city’s long-standing ban on smoking in/near city-owned buildings. At the same time, I am not a big fan of nanny-ish bans like this or garage sale ordinances. Furthermore, the public health and concern for the youth concerns cited here can serve as pretexts for expanding the reach of this ban further into the private sphere.