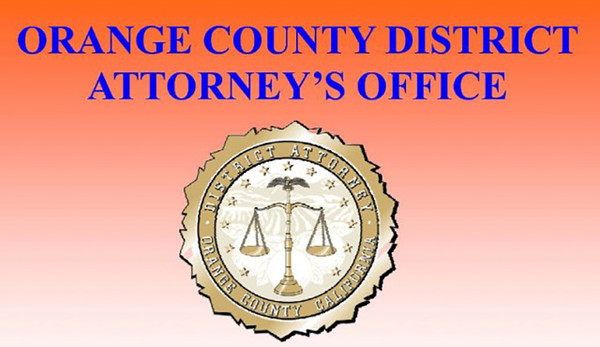 Late last month, the Orange County District Attorney’s office released its report on the March 20, 2014 shooting death of Robert Andrew Moreno, who fired several times at Anaheim police officers, who returned fire and killed him.  This was the incident during which Anaheim PD K9 Bruno was shot by Moreno.

The report has received virtually no coverage. I’m only aware of it because Dan Chmielewski posted about it on TheLiberalOC.com.

In response, the usual suspects (online and at city council meetings) leveled their usual attacks against the Anaheim Police Department as a band of racist brutes, referred to Moreno’s shooting as “murder” or an “execution,” and  ridiculed the outpouring of concern for K9 Bruno.

Eight months later, the DA’s report makes clear what was obvious even at the time: Moreno was a violent criminal who fled the police, shot at them and was killed.

The anti-police crowd in Anaheim claim they really aren’t anti-cop, just against “police terrorism.” Anyone think we’ll see them at an upcoming council meeting thanking the police for protecting the public from a violent, would-be killer?