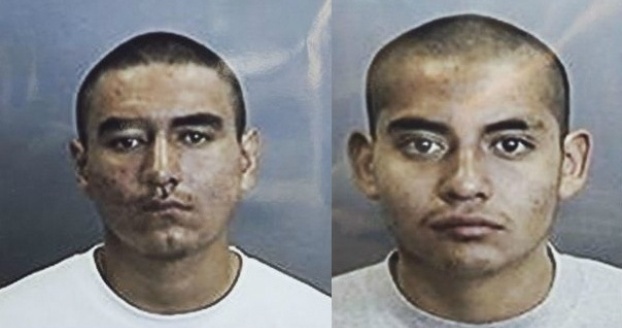 The two gang members arrested for the murder of 9-year old Ximena Meza have entered “not guilty” pleas. What a surprise.

Ricardo Cruz, 19, and Alfredo Miguel Aquino, 20, pleaded not guilty to the murder of Ximena Meza, whose death while playing in front of her family’s home shocked the community.

Authorities say that on Oct. 22, Meza was struck by gunfire when one man got out of a white car and opened fire with a handgun on a group of men who were standing nearby. The shooter and the group of men all fled before officers arrived.

Both men have a history of run-ins with law enforcement in connection with gang involvement and violent crimes dating back to when they were juveniles, according to court records.