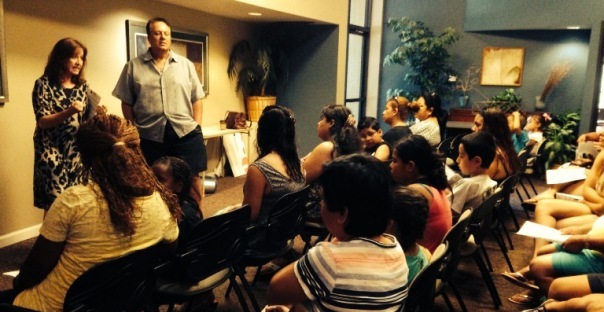 In her latest OC Register column, former state Senator Gloria Romero, author of the Parent Trigger Law and education reform leader, has called on the Anaheim City School District Board of Education act in the interest of “new – not recycled – representation and leadership” when deciding how to fill the vacancy created by Trustee James Vanderbilt’s elevation to the Anaheim City Council. Specifically, Romero cautions against a “revolving door” appointment of Jose F. Moreno, whose second term ended yesterday. due to his hostility to efforts by district parents working to convert Palm Lane Elementary to charter school status via the Parent Trigger Law:

Some observers are concerned Moreno might lobby the board to appoint him to fill Vanderbilt’s seat. A spot on the school board could provide Moreno with a political foothold to launch a renewed bid for City Council in 2016.

Anaheim trustees should immediately – and publicly – reject any political merry-go-round reappointment plan, which would smack of “you scratch my back, I’ll scratch yours” political gamesmanship. Trustees’ actions must be devoid of any perception of cynical backroom deals and an honest, independent process to consider the vacancy should commence.

Their actions are particularly important as Anaheim Palm Lane Elementary parents are on the verge of successfully using California’s historic parent trigger law to transform a failing school. The mostly Latino parents have persevered despite facing opposition from Moreno, who actively demonstrated his opposition to the law and the parents’ organizing movement while in office. Rather than respecting his constituents’ rights to use the law, he demonstrated an overt lack of impartiality, straining his ability to fairly review the parent trigger petition when eventually submitted to the school board.

Indeed, questionable actions even prompted the Orange County District Attorney’s Office to send a letter to Moreno, reminding him of the need for the district to not obstruct the parents’ rights to lawfully seek school transformation.

Moreno’s opposition was viewed as stemming from his close ties to the teachers union, which opposed the law. Ironically, he had sued Anaheim in a redistricting lawsuit seeking greater Latino empowerment and even cited Anaheim’s failed schools.