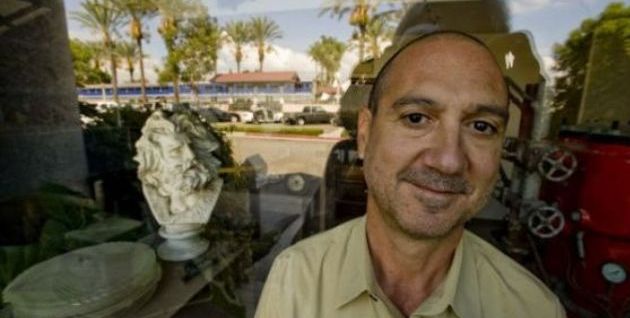 Measure J is a $574 million bond measure placed on the ballot by the North Orange County Community College District. It won by 15 votes out of 154,110 ballots cast.

Any voter within a jurisdiction can request a recount in that jurisdiction; but the voter has to pay for it, so recounts rarely go all the way unless there is a lot at stake and/or the requesting parties have the resources to fund a recount. Trung Nguyen edged Janet Nguyen by 7 votes out of about 46,000 cast in the February 2007 special election for the 1st Supervisor District. Janet Nguyen requested a recount, which flipped the result to a 7 vote margin in her favor. Trung Nguyen campaign sued, and the judge whittled Janet’s winning margin down to 3 votes.

If that experience is any guide, the possibility of a recount changing the Measure J election outcome definitely exists, and Bushala has the means to fund it to the end. Bushala’s willingness to spend (in the neighborhood of $130,000 if I recall correctly) was the reason the 2012 recall of three Fullerton City Council members qualified and succeeded. In this instance, I hope he succeeds.