Posted by: Matthew Cunningham in Business and Tourism December 18, 2014 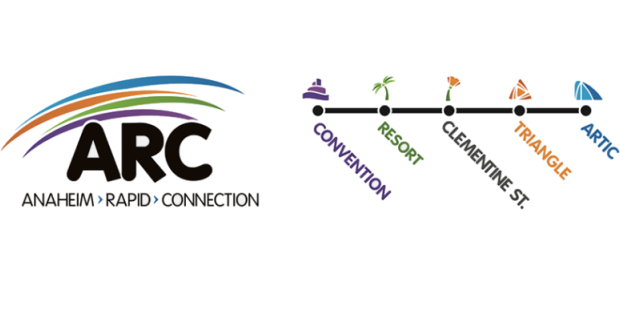 The Orange County Register reports that the required environmental impact study for the Anaheim Rapid Connection streetcar system will be released early next year:

The study was due out this month, but Anaheim’s Public Works Department is following the City Council’s request to evaluate options for the 3.2-mile route between the resort area and the Anaheim Regional Transportation Intermodal Center said city spokeswoman Ruth Ruiz.

Early next year, city officials plan to release a schedule to build the proposed streetcar line, once slated to operate by 2018.

Earlier this year, Paul Durand raised concerns that the proposed streetcar route threatened to go through the Park Vue Inn his family owns, an International House of Pancakes restaurant and a Cold Stone Creamery that also sit on the family’s land.

In May, the City Council asked the Public Works Department to review other options.