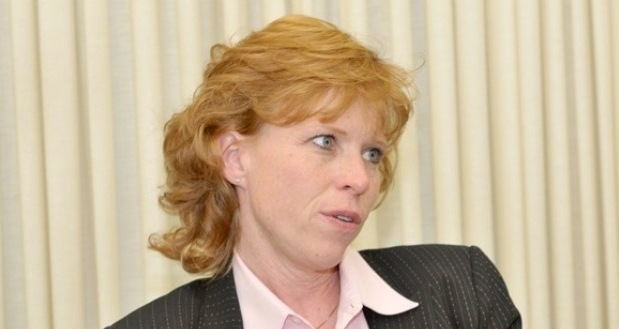 I reported earlier this week that Anaheim City School District Superintendent Linda Wagner had signed and sent a letter – and recorded a robocall — that were thinly-disguised attempts to dissuade parents of Palm Lane Elementary students from signing a petition to convert the school to charter status. I had assumed parents had received via the United States Postal Service.

I learned today that instead of being delivered by the mail man, Wagner’s letter was delivered by school children. That means Palm Lane Elementary parents who have been donating their time and energy to gathering signatures for their petition, in the face of hostility from the school district, were treated to their own children bringing home a district communication aimed at undermining their efforts.

I was taken aback to hear that, although I shouldn’t be. I was an active volunteer in the 1993 school voucher initiative campaign, and school children were routinely used by the public school establishment to deliver anti-prop. 174 campaign messaging to their parents.