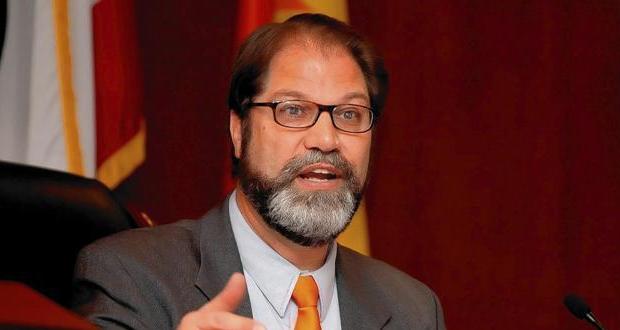 Scott Lay report’s in his daily “The Nooner” newsletter that 2nd District Supervisor John Moorlach yesterday opened a campaign committee to run for the 37th Senate District in a special election that will be held sometime in March of 2015. SD37 includes Anaheim Hills. The special election is to fill the impending vacancy that will be created when incumbent Sen. Mimi Walters is sworn in as Representative Mimi Walters on January 3.

The only other announced (or unannounced) candidate for the seat if Assemblyman Don Wagner, who this week announced his endorsement by OC Sheriff Sandra Hutchens. Wagner and Moorlach are both conservative Republicans.