Why I Don’t Run for City Council 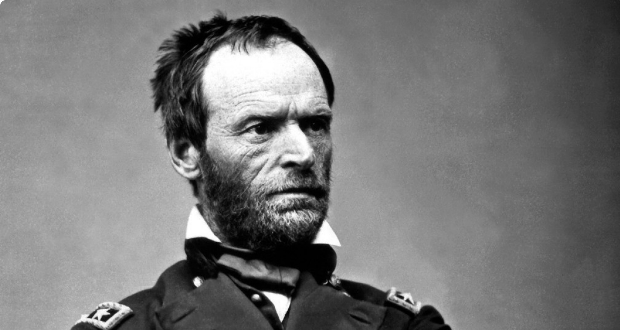 I’ve decided not to run for city council when the next election rolls along (not that anyone has asked me to).

There are several reasons.

First, I hate campaigning. It involves meeting strangers and public speaking which, as you know, studies show most students would gladly take an “F” rather than speak in front of the class. Show me how to campaign without leaving home and I’ll reconsider.

Second, I hate asking for money. It reminds me of when I was in my late 20s asking dad for $20 to fill my gas tank and having him retort in a snippy tone, “Why don’t you get a job fer crissakes!.” Yeah, like that would solve my problems.

Third, I’m lazy. Council people run around all day attending forums and meetings and organizations and dinners (OK, dinners I can handle), and exhibitions and ceremonies when I could be home in my easy chair watching the Cooking Channel.

Fourth, council people read really, really boring stuff like zoning laws and resolution thingies. It’s like spending your entire day reading ballot propositions with their wherefores and thereupons and “as stated in paragraph 6 subsection (e.” If they ever decide to present new laws in the form of graphic novels I might reconsider.

Finally there are the city council meetings themselves. Ever been to one? No? Lucky you.

There’s a lovely little tradition called vox populi wherein ordinary folk come to the dais and reveal their strong suspicion you were born in a kennel. Then they get nasty and start calling you despicable names like “politician” and “party hack.” I don’t take criticism well.

And sometimes council meetings don’t end until “Dancing With the Stars” is half over, which would really irk me. (Will Derick win yet another championship? Stay tuned. Oops, I can’t, I’m stuck in a city council meeting.)

So if anyone ever asks me to run I’ll reply, again, with the immortal words of Samuel Goldwyn: “Gentlemen, include me out.”