Inside the Strange Mind of William Fitzgerald 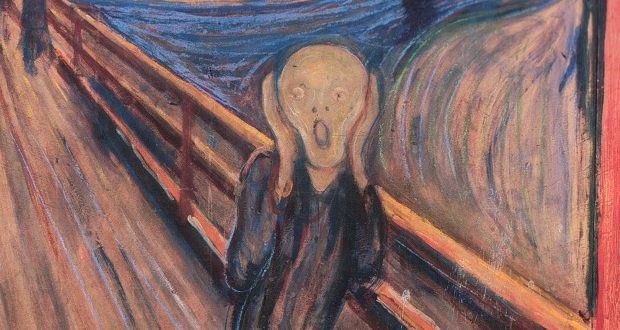 Dan Chmielewski has published an interesting post over at TheLiberalOC.com dealing with the fracas created by William Fitzgerald at the largely ceremonial December 9 meeting of the Anaheim City Council at which richly-deserved tributes were paid to outgoing Councilwoman Gail Eastman and the oaths of office were administered to new and re-elected councilmembers.

As hard as it is to believe, Fitzgerald managed reach a new low, even for him, with an atrocious personal attack on wheelchair-bound Ron Eastman, husband of Gail. Following his tirade, Fitzgerald (allegedly) pushed or hit a man and sent him flying to the floor, and was cited by police for misdemeanor assault and battery.

Dan reached out to Fitzgerald to ask his side off the story. What Fitzgerald provided merely raises more questions about his veracity and stability. You can read Dan’s post here, and even read an advance copy of the gutter screed this sad man plans to read at next week’s city council meeting.