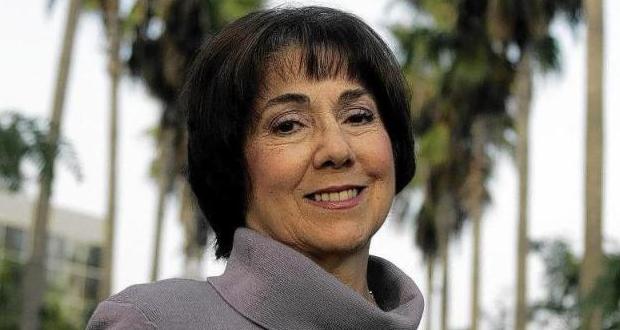 Mayor Tom Tait, citing the precedent of bestowing the office on the basis of seniority and placement as vote-getter in the previous election, nominated Councilman Jordan Brandman.

In an gesture of class and generosity, Brandman replied that he believed cumulative seniority the better guide, refused the nomination and asked the council to appoint Kring as Mayor Pro Tem instead. He pointed out that she has been on the Anaheim City Council for a total of 11 years but has never been Mayor Pro Tem. [Rotation was not the controlling principle during her previous two terms, during which Kring was generally in the minority on the council.]

Tait agreed and seconded Brandman’s motion, which was approved unanimously.