Anaheim Hills Homeowner Should Not Be Charged For Shooting Burglar 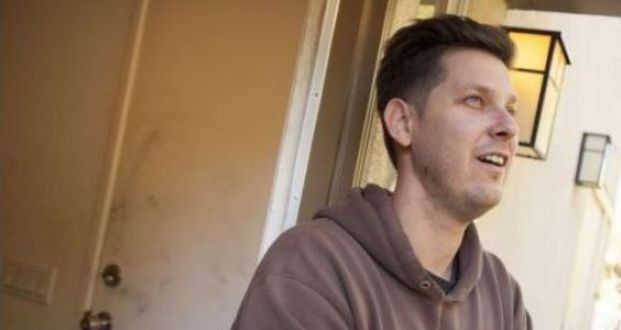 Should Anaheim Hills homeowner Nathaniel Blair have fired his shotgun at burglar William Bell, who had just invaded Blair’s home and struck him in the head with a wrench before fleeing? Some legal experts think Blair was legally unjustified, but doubt charges will be filed.

In interviews last week, Blair said that Bell struck him in the jaw with a wrench, at which point Blair said he raced upstairs to grab his shotgun before racing outside to open fire on Bell. An injured Bell was later found hiding in a nearby garage.

Several legal and self-defense experts questioned whether the shooting was justified.

While California law gives homeowners wide latitude in protecting their homes and presumes that intruders are there to cause physical harm, the use of potentially deadly force is allowed only if residents believe their life or the lives of their family or neighbors is in immediate danger.

Blair said he was “terrified” during the initial confrontation, and while chasing Bell he was worried he would return to the home. “I’m glad I could protect my family,” Blair said. “But it’s not something I seek to do.”

Legal experts said the Anaheim Hills case enters a gray area because the homeowner had time to grab his gun after the burglary and shoot the fleeing suspect.

Lawrence Rosenthal, a former federal prosecutor and criminal law professor at Chapman University, said the shooting was likely unjustified but that prosecutors would have a tough time convincing a jury.

“Once the burglary is over, the right to use deadly force disappears, but as a practical matter, jurors are going to be very much on the side of the homeowner, thinking, ‘I probably would have done the same thing in those circumstances’ and they will want to acquit,” Rosenthal said. “Even though the shooting was technically unjustified, it’s the kind of situation most prosecutors don’t want to get into.”

I hope Rosenthal was right. Was Blair justified at that precise, heated moment? Maybe, maybe not. He certainly didn’t expect to be attached with a pipe wrench at 3:oo a.m. on Christmas morning by a criminal hiding in his house? I think the benefit of the doubt should go to the homeowner, and justice tempered by mercy, common sense and an inclination to support lawful order against lawless disorder.