Last week’s Don Wagner for Senate fundraiser, with a host committee headlined by Rep. Mimi Walters and a cross-section of leading Orange County elected officials and Republican leaders, raised approximately $150,000, according to sources close to the Wagner campaign. Rep. Walters vacated the 37th Senate District when she was sworn into Congress January 3, thereby triggering the special election. 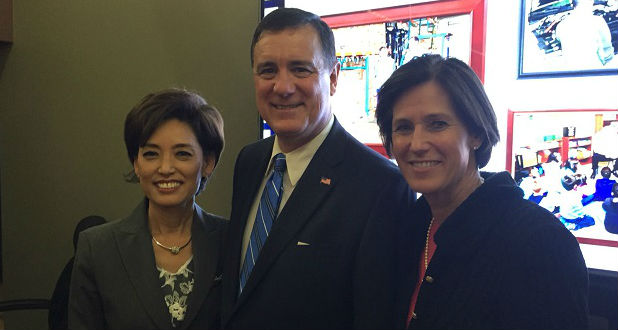 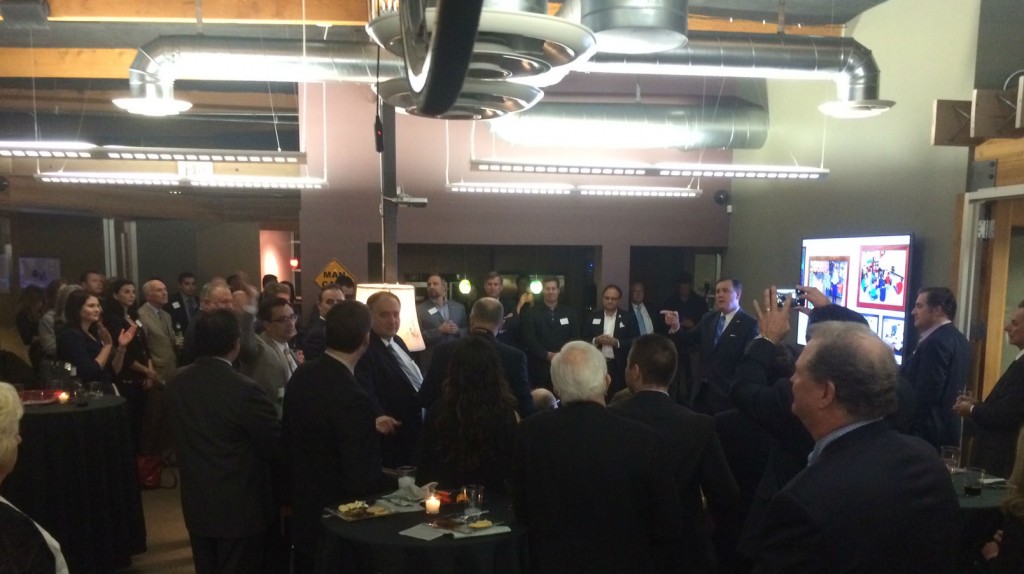 That is a huge boost for Wagner and greatly augment’s his already significant fundraising advantage over former Supervisor John Moorlach. The deadline for campaign reports covering January 1-31 period aren’t due until February 15, but based what the two candidates can and/or have transferred into their Senate accounts, plus what the $1,000+ donations they’ve received since the election was called, Wagner now has around $380,000 for his state Senate campaign. Moorlach has maybe $14,000.  Vote-by-mail ballots go out February 16. Since 65%-70% voters will cast their ballots via mail, the campaign with the wherewithal to communicate with these voters will have a huge advantage – and the Wagner campaign is currently the only one in that category.