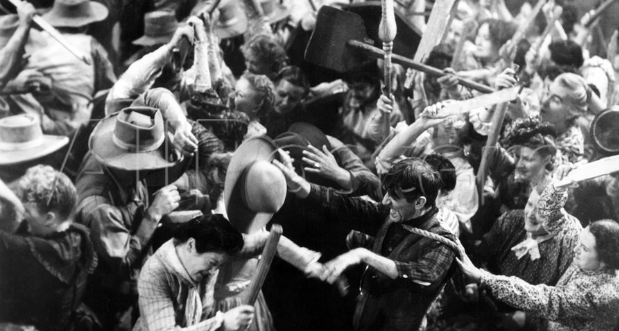 The Anaheim City Council voted on a number of controversial agenda items last night in a marathon meeting that lasted until almost midnight.

Anaheim Taxpayer Protection Act
Councilwoman Kris Murray’s proposed amendment to the city charter would raise the vote threshold for the city council to place a new or increased tax before the voters from a simple majority to two-thirds. The case for supporting this charter amendment has been made by myself and others (here, here and here); there’s no need to re-hash them here. Those arguing against the amendment objected to making it harder to raise taxes.

The council 3-2 to place the amendment on the November 2016 ballot. Councilmembers Murray, Lucille Kring and James Vanderbilt voted in favor; Mayor Tom Tait and Councilman Jordan Brandman voted in opposition.

“Let The People Vote” and “Protect Taxpayers from Debt” Acts
These are two ballot-box budgeting charter amendments in the progressive tradition of direct democracy. They would carve out a city-wide vote requirement for two very specific city government spending decisions: using TOT revenue to assist hotel development (“Let The People Vote” Act) , and participation in a Joint Powers Authority (JPA) action to issue bonds (Protect Taxpayers from Debt” Act). No other city use of tax revenue, no matter how large, would be subject to direct voter approval.

Regarding the “Protect Taxpayers from Debt” Act, according to the OC Register:

“Another city-commissioned report by Public Financial Management found that Tait’s proposal would have made it difficult for Anaheim to quickly take advantage of low-interest bond rates by waiting for voter approval.”

The council then voted 3-2 to reject placing the “Let The People Vote” Act – a re-named version of the failed 2012 “Take Back Anaheim” initiative funded by the OCEA – was  on the ballot. Councilmembers Murray and Brandman and Mayor Pro Tem Kring in opposition; Mayor Tait and Councilman Vanderbilt in support.

Charles Black Replaced By Wylie Aitken As City’s Negotiator With The Angels
Another contentious item was Mayor Tom Tait request to fire veteran professional baseball negotiator Charles Black – who was re-hired a month ago to negotiate for the city with the Angels — with Anaheim resident and super-lawyer Wylie Aitken.

I have known Wylie Aitken since I was a teenager; he’s a friend, a great man and outstanding attorney.  At the same time, I don’t think such volatility on the city’s part is conducive to productive negotiations.  The Angels have to wonder who is in charge, with whom they are really negotiating, and who can actually cinch a deal.

Lucille Kring offered an sensible compromise amendment to Tait’s motion: hire Wylie Aitken as part of the negotiating team with Charles Black.  That would have brought the strengths and experience of both men to bear for the city. Wylie Aitken himself was supportive of this approach. Unfortunately, the only members of the council who were interested in a sensible compromise were Kring and Murray, and the amendment failed.

What’s done is done; Godspeed to Wylie Aitken and his securing a win-win deal for Anaheim and the Angels.