Should A District Superintendent Participate In School Board Member Campaigns?

Left-wing political activist Al Jabbar held a kick-off fundraiser this week as he seeks another term on the Anaheim Union High School District (AUHSD) Board of Education. Prominently in attendance was AUHSD Superintendent Michael Matsuda: 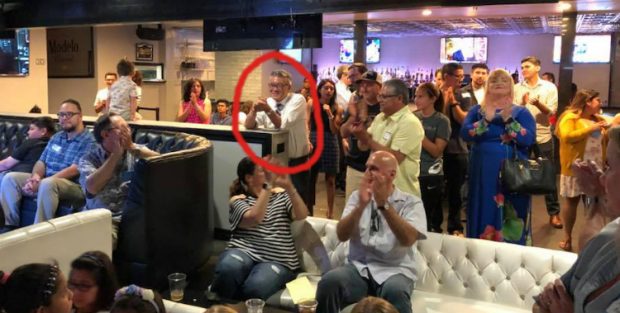 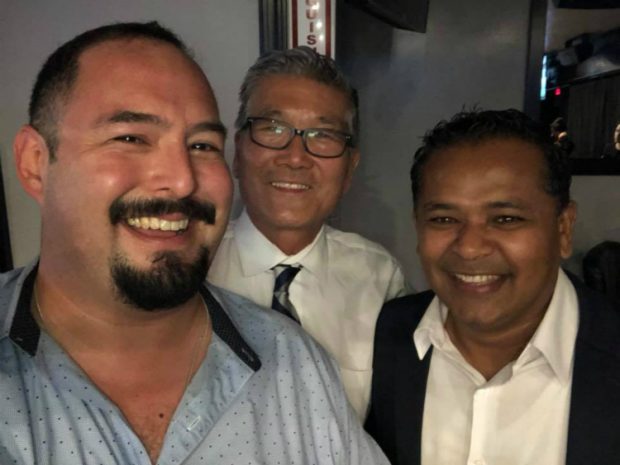 Nonetheless, is it appropriate for a school district superintendent to be endorse candidates for the district’s Board of Trustees, and be involved in their election campaigns? By his actions, Matsuda is trying to pick his bosses – a matter that is reserved for the voters.

Look at it this way: would it be appropriate for Orange County CEO Frank Kim to endorse candidates for the Orange County Board of Supervisors? Would it be appropriate for the Anaheim city manager to campaign for Anaheim city council candidates?  Reasonable people would answer “no.” They prefer school administrators to focus on running a good school district rather than influencing their school board elections.

This is symptomatic of how politicized the AUHSD has become since Matsuda was appointed superintendent in May of 2014. The AUHSD has become ground zero in Orange County for opposition to charter schools. In December 2015, Matsuda and his board members co-wrote an op-ed maligning charter schools, mangling history and calling for a halt to further charter schools in Orange County. Under Matsuda, a growing number of AUHSD schools offer course in racial/ethnic identity politics – aka “Ethnic Studies” – even down to the junior high level.

The line between politics and educating youth have been become so blurred in the Anaheim Union High School District that it seems perfectly normal – at least to Matsuda, Jabbar, Ruelas, Moreno and the rest of their progressive crew – for a school superintendent get involved in the campaigns of candidates for his governing board of trustees. After all, everything is political for these guys.