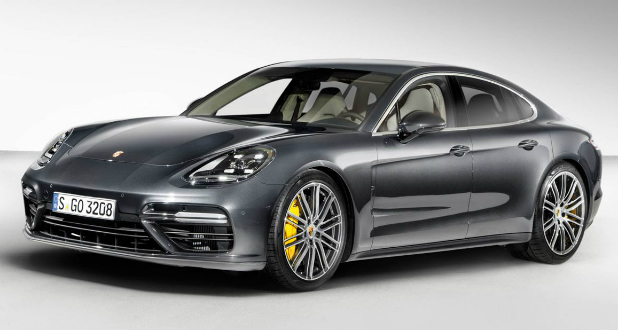 District 3 Councilman Jose F. Moreno styles himself as spokesman for “the people,” a champion for the downtrodden and voiceless. As it turns out, he’s also popular with people who sell sleek and expensive Porsches.

According to his most recent Form 497 filing, the democratic socialist pulled $8,000 in campaign contributions from the owner and three employees of McKenna Porsche in Norwalk – each giving the maximum $2,000 contribution.  The contributions came from:

Interesting that so many employees of a Norwalk luxury car dealership, who don’t live in Anaheim, are motivated enough to max out to a left-wing Democrat and Republican tyro running for Anaheim City Council.