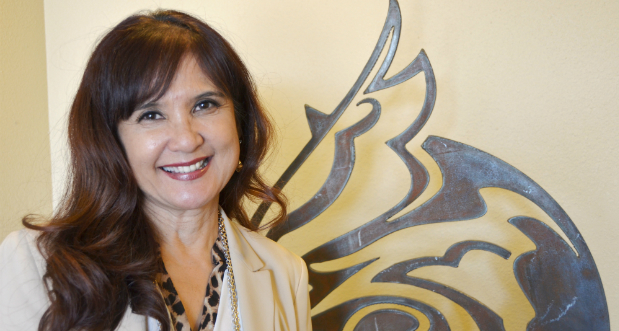 Earlier today, the OCEA Independent Expenditure Committee reported spending $31,336 attacking Galloway, a Democrat.  The OCEA has endorsed liberal Democrat Ashleigh Aitken for mayor of Anaheim. The report doesn’t indicate if the $30,000 is for mail, digital ads, cable ads or some combination. It’s enough to at least two city-wide mailers, with change left over for other forms of voter contact.

As a female Democrat, Galloway eats into what would otherwise be a natural bloc of supporters for Aitken (or vice versa). As a two-term former councilmember, Galloway also has better name ID than first-time candidate Aitken.

It’s logical to conclude Galloway is either leading or neck-and-neck with Aitken, and so OCEA is trying to knock Galloway down.

And so it goes as the union representing Anaheim city employees tries to pick the next mayor.