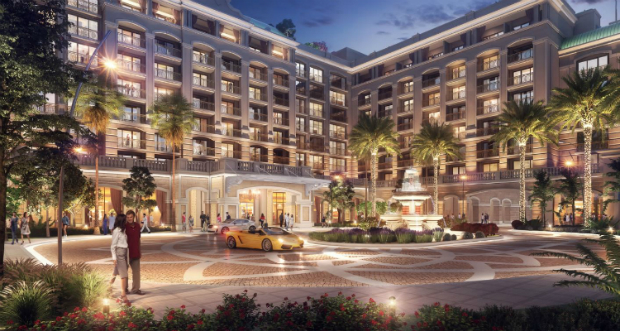 The continued over-performance of TOT revenues confirms the wisdom of Anaheim’s tradition of fostering hotel development – resulting in not only greater economic activity but rising city tax revenues without the need for general tax increases.

Anaheim’s TOT revenue has grown exponentially during the past decade, from $77.1 million in 2010 to $164.7 million in the current fiscal year.  That’s a 113% increase. Growth has been driven by the increase in hotel room supply, rising occupancy rates and rising Average Daily Rates.  According to the city, ADR has grown 25% since 2013.

That tend will increases as two new 4-Diamond hotels – the JW Marriott Anaheim and the Westin Anaheim – open their doors in the wake of the opening of Star Wars: Galaxy’s Edge at the Disneyland Resort.

Sales and uses tax revenue comprise 20% of General Fund revenue, but continues lagging as a revenue source for Anaheim. For at least the second year in a row, actual sales tax revenues were below projections – in this case by $2.4 million.

This isn’t unique to Anaheim, but a by-product of the online shopping revolution. People can buy anything online, but they have to physically check into a hotel. The relative decline of sales tax as a municipal revenue sources underlines Anaheim’s prudence in incentivizing hotel development.

The relative decline of sales tax revenue also undermines the key argument made by Measure L advocates: ratcheting the minimum hourly wage at target Anaheim Resort businesses to $18 would goose the city tax revenues because affected workers would spend their raises in the Resort.

Anaheim has been able to hire more police, invest more in neighborhoods and infrastructure without resorting to tax increases. By comparison, six nearby cities have boosted their sales taxes in recent years in order to avoid cuts in services, cope with rising pension obligations and meet other demands on their treasuries.