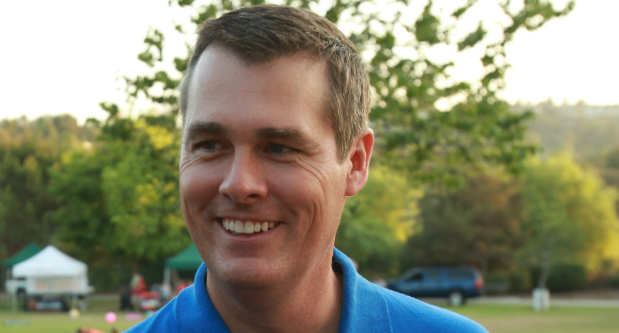 At last Tuesday’s council meeting, my colleagues and I tabled a measure on a 6-1 vote that would have introduced Rent Control to Anaheim.

The issue came to our attention after residents of Rancho La Paz mobile park reported proposed rent increases of upwards of 50 percent. I empathize with those struggling to cope with rising rents, particularly seniors and veterans on fixed incomes. That’s why I, along with Mayor Harry Sidhu and Council Member Stephen Faessel, met with the owner to express our concerns – and as a result, the owner has voluntarily rescinded the proposed rent increases. He is now in the process of working with residents on a schedule to bring rents towards a market rate, and a subsidy program to provide rental assistance to those who cannot afford rent increases. 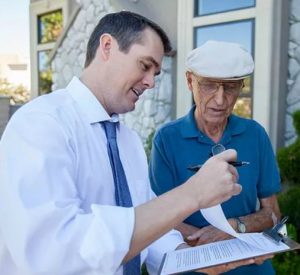 The opposite of a positive outcome often occurs in cities where rent control has been imposed. In fact, we see evidence of residents being harmed instead of helped. Rent control leads to neglected properties, schemes to evict residents and replace them with market-rate tenants, or the wholesale conversion of the property to another use that displaces all residents.

To address the issue of rising rents in mobile home parks, I prefer to approach the problem by bringing together the property owner, residents and stakeholders to find a solution as we did for the residents of Rancho La Paz. When addressing affordable housing across our city and across southern California, I support market-based solutions such as increasing the supply of housing in our city. One way is to eliminate the onerous red tape that builders endure to get projects approved. In addition, I’ve formed an ad hoc committee on housing to explore more reforms, which we’ll bring back to the city council for discussion later this year.