There have been recent changes in the ranks of aides to Anaheim City Councilmembers, as two councilmembers have added two political activists to their ranks.

As readers may (or may not) know, the mayor and councilmembers are each allotted a budget to hire council aides to assist them in their duties. Technically, they work for the city manager’s office.

Ramirez is a long-time progressive political activist in Anaheim and ally of Moreno, having worked for several years as a community organizer and media liaison for OCCORD, a left-wing advocacy organization that functions as the community organizing arm of UNITE-HERE Local 11.

Ramirez participated in a July 2013 anti-police march in Anaheim – a march dominated by antifas, Brown Berets, socialists and other assorted radicals. Here she is brandishing a Party of Socialism and Liberation sign declaring “Cops: George Zimmermans With A Badge”: 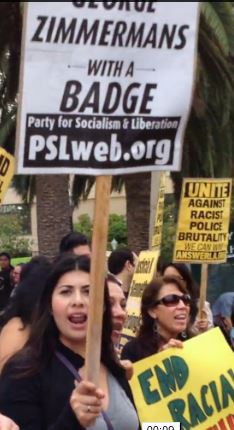 George Zimmerman is the Florida man who fatally shot unarmed Trayvon Martin in a controversial 2012 incident that inflamed racial tensions in the country.

Moreno already has a problematic relationship with Anaheim police officers – such as implying the Anaheim Police Association engages in race-baiting, which prompted a strong rebuke from APA President Edgar Hampton.

Ramirez filled an opening created by the end of Walter Muneton’s short stint as a council aide to Moreno. 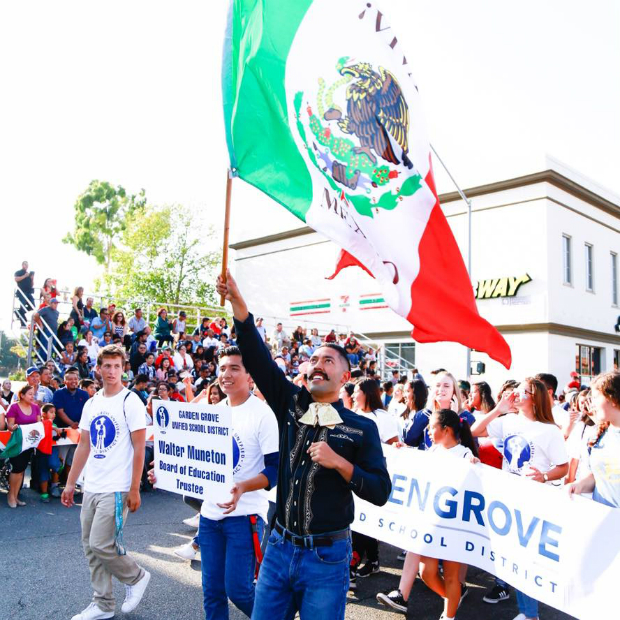 Muneton is another Moreno political protege who is ensconced in local elected office. The young democratic socialist was elected to the Garden Grove Unified School District Board of Education from Trustee Area 5 by default in 2016 because no other candidates filed. He’s your standard issue radical socialist Berniecrat: wants to abolish ICE; supports Medicare-for-All; hostile to charter schools and efforts to restore democracy and stability to Venezuela; anti-capitalist; a big fan of UNITE-HERE Local 11 who “stands with Ilhan” and generally checks every box on every identity politics litmus issue. 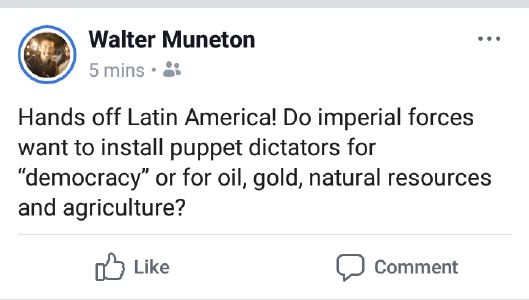 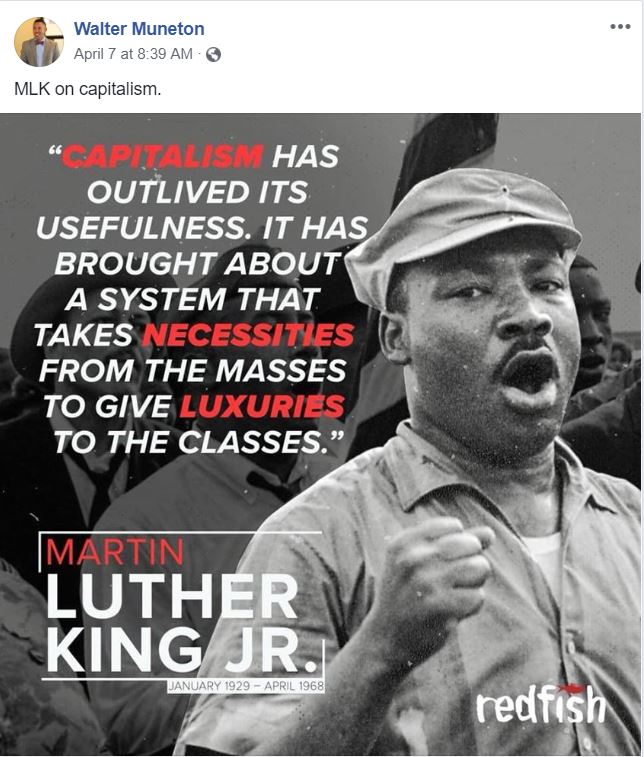 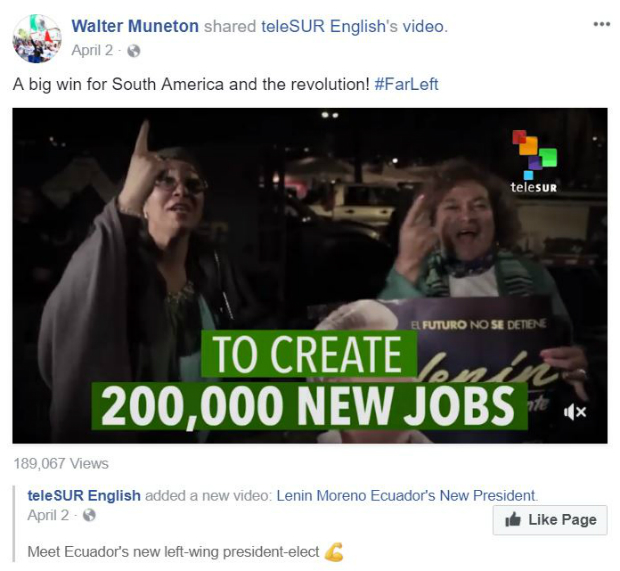 Like just about every member of Moreno’s coterie of fellow revolutionaries, Muneton is on the public payroll: he left the city payroll in February to join the County of Orange payroll as a behavioral health clinician.

Rodarte was appointed to the North Orange County Community College District Board of Trustees in April 2015, filling a vacancy created by the resignation of now-AUHSD Superintendent Mike Matsuda (another Moreno ally). Last August, she was hired as a history teacher at South Junior High School in the AUHSD.

She is now being staffed by two council aides: Helen Myers and Cynthia Ward.

Myers had served as former Councilman James Vanderbilt’s council aide during his 2014-2108 term in office.

Ward is a well-known council gadfly who has initiated and lost litigation against the city pertaining to negotiation against the Angels, when she headed the now-defunct Coalition of Anaheim Taxpayers for Economic Responsibility (CATER). This included an attempt to collect $200,000 in attorneys fees from the city – which was denied by the court.

Ward ran a quixotic campaign for Mayor of Anaheim in November 2018. She benefited from significant independent expenditures by public employee unions in an attempt to use her as a stalking horse to siphon Republican votes from the ultimate winner, Harry Sidhu.