Posted by: Matthew Cunningham in Community, Lou Correa May 4, 2019 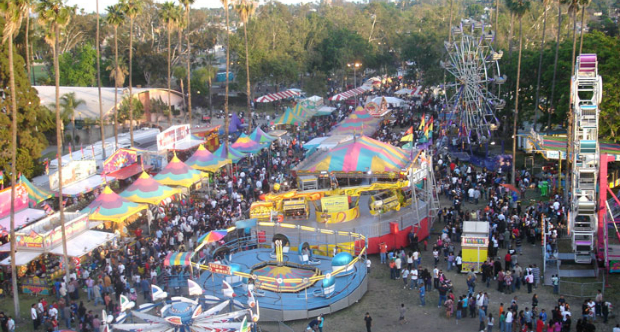 The annual Cinco de Mayo fiesta in La Palma Park continues through this weekend. The celebration, which Fiesta United has been putting on in the park since 1971, offers live music, dance performances, carnival rides, games and food, a folklorico competition –  basically lots of ways for the entire family to have fun.

You can click here for show schedules and other information about the festival. 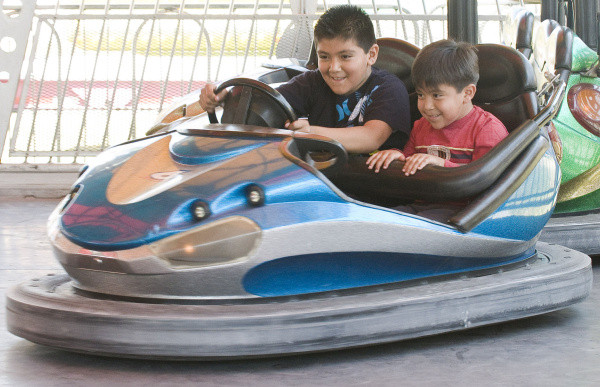 Cinco de Mayo is commonly mistaken as marking Mexican independence from Spain, but it actually celebrates the Mexican victory in the Battle of Puebla in 1862, during the early stages of the Second French Invasion of Mexico. The out-numbered, out-gunned Mexican garrison defeated a superior French force in a battle that lasted several days. Although it took five more years to expel the French invaders, the victory at Puebla was a huge morale booster for the Mexican people. 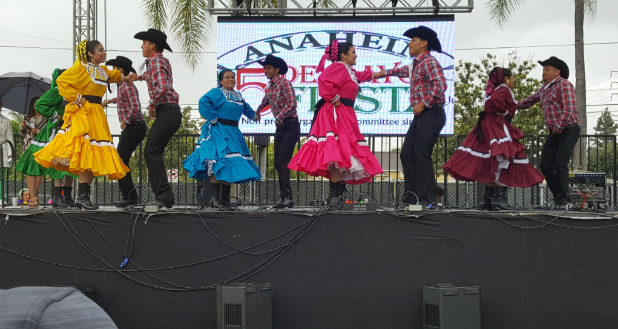 This annual Anaheim tradition is organized by Fiesta United, an OC-based non-profit that “conducts seasonal community events with the goal of inspiring attendees to become better individuals. Our committee was created to promote Hispanic American Cultural Activities in order to benefit our community. We feel that we will accomplish our goal with the help of supporters and local businesses like yours.” 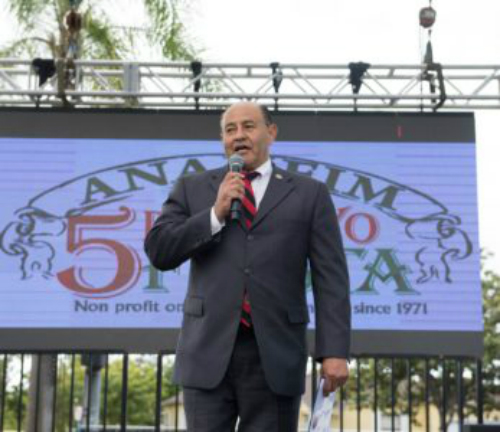