Thoughts On Anaheim From A New Resident 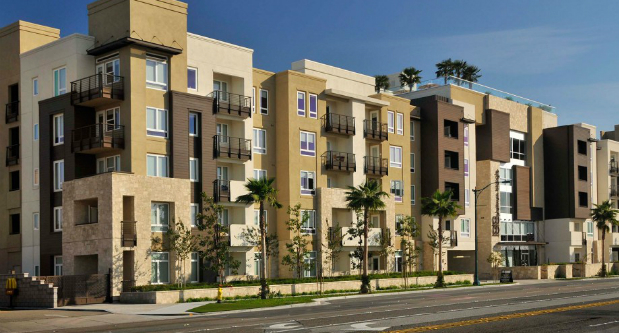 We received this from Brian Harrington, a new Anaheim resident who wanted to share his thoughts about his newly adopted home town:

I moved to California in 2010 to attend Azusa Pacific University 15 miles easy of Pasadena.

After graduating I’ve lived in Glendora, Studio City, Costa Mesa, Laguna Beach, Oceanside, and now as of this year Anaheim. That’s a pretty good Southern California experience I think and it’s made me appreciate each region and how they are unique.

Here’s some observations I had of Anaheim after being here for a few months and one idea I had in regards to improving residential parking.

Observations of Anaheim from a New Resident

I don’t mind the permit system. The cost is reasonable and I understand it’s best for everyone if random cars aren’t able to take up street parking from the residents of each neighborhood. Especially where I live by the stadium I know it’s important.

One idea my wife and I had was in addition to the permit system we think it would be cool if there were lines painted on the curb to designate specific spaces. This would help all the neighbors work together better to fit as many cars as possible and no awkward gaps would be left between cars causing some people to have to go park in the alley of our building.

When we thought about how great it would be to have lines on the curb telling people where the spots are it seems like it wouldn’t be too expensive to the city also. The efficiency increase of using the curb space would definitely be a benefit to residents.

Brian Harrington is a film producer, personal branding consultant, and avid bitcoiner. Follow him on twitter at @brainharrington or visit brianharrington.org.