TCA Board Votes To Pay Off Unfunded Pension Liability 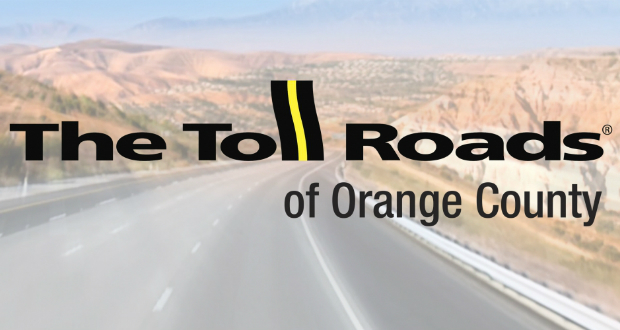 “In an era when so many public agencies find themselves with their backs to the pension wall, it’s a sign of TCA’s financial strength and compliment to my fellow Board Members and staff that we’re in a position to pay off our unfunded pension liability,” said Director Joe Muller, chair of TCA’s Joint Finance & Investment Committee and Dana Point Mayor.

TCA’s unfunded actuarial accrued liability (UAAL) currently stands at $12.8 million. By paying that off now, Muller explained, TCA can lower its employer contribution rate by almost half of the 24 percent of salaries that it is currently obligated to pay.

“Paying off the unfunded pension liability allows TCA to realize a present value savings of approximately $2 million based on the interest we pay to OCERS compared to the interest we earn on our cash,” said Amy Potter, Chief Financial Officer for TCA.  “TCA is a very strong agency, both financially and operationally, thanks to the actions of our Boards of Directors

TCA’s decision to pay off the Agencies’ UAAL is the latest in a series of actions taken by TCA to reinforce its strong financial foundation. TCA is the government agency overseeing operations of California’s largest network of toll roads — State Routes 73, 133, 241 and 261. In 2013 and 2014, the TCA’s took advantage of historically low interest rates and refinanced their bond debt. The $2.3 billion F/ETCA refinance deal attracted national attention as one of the largest fixed-rate municipal transactions of 2013.

Since the bonds were restructured, all three major credit rating agencies upgraded both F/ETCA and SJHTCA as investment grade. S&P Global Ratings called TCA’s market position “strong,” and said its “role as a congestion reliever” made using its network of toll roads a “virtual requirement for drivers who depend on time savings.”

The F/ETCA and SJHTCA Boards of Directors and staff remain committed to ensuring The Toll Roads are financially stable and that the Agency is positioned to provide excellent service and be sustainable into the future — for both customers and employees.