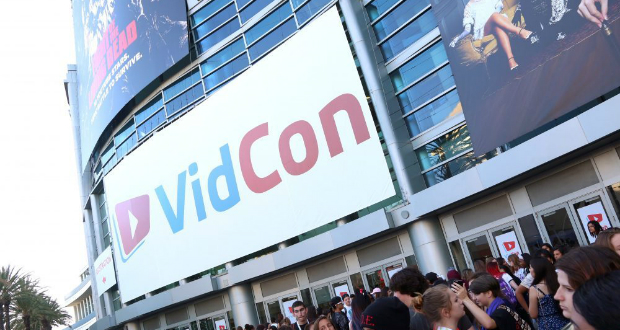 VidCon – the annual gathering of social media platforms, influencers, brands, industry execs and boat loads of fans – is back at the Anaheim Convention Center today through Sunday, celebrating its 10th anniversary.

VidCon’s tremendous growth and influence has paralled that of the social media universe itself, and it has called the Anaheim Convention Center its home since its inception.

In 2018, the show was purchased by Viacom. In addition to legion of social media influencers and technologists, VidCon 2019 will prominently feature top executives from industry-leading platforms such as YouTube, Instagram, Linkedin and Twitch.

Attendance has exploded from more than 26,000 in 2017 to an expected 74,000 fans, creators, brands and industry leaders this year.

More than 150 industry executives are scheduled to speak at industry track events, including:

Tickets are available here, and the full show schedule is here.