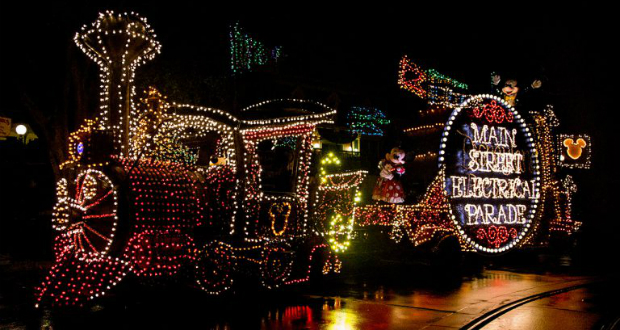 Beginning on August 2 the instantly recognizable notes of the iconic “Baroque Hoedown” will waft through Disneyland as the classic Main Street Electrical Parade returns to the Disneyland Resort for an engagement scheduled of nightly performances through September 30.

The Electrical Parade has been an institution at Disneyland since it debuted in 1972, and has been enjoyed by generations of families ever since. Tens of thousands of parents who enjoyed it as children love the opportunity to share that experience with their own children.

The Main Street Electrical Parade ran at Disneyland 1972 to 1996. It returned in 2001 but at Disney’s California Adventure, where it ran until 2010. It returned to Disneyland in 2017 for a limited engagement.

The parade’s signature tune, “Baroque Hoedown” was originally composed in 1967 by Moog synthesizer pioneers Jean-Jacques Perrey and Gershon Kingsley, but is inextricably associated with the parade for which it has been the theme song since the Electrical Parade’s debut. 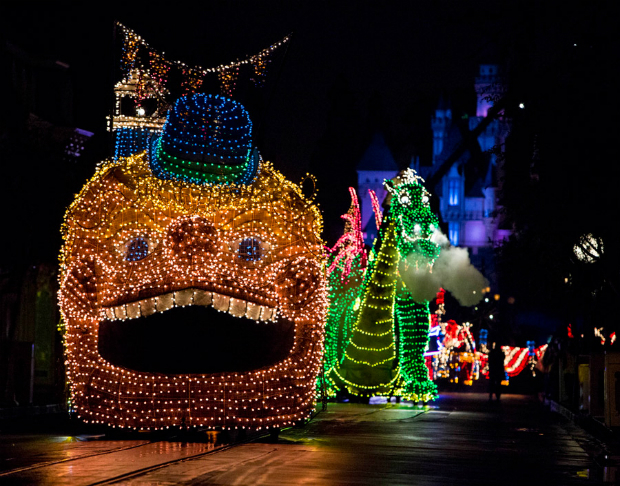