At the request of Mayor Pro Tem Lucille Kring, the city council will consider ditching the re-designed city flag adopted a year ago and returning to the traditional city flag that had symbolized the city for more than half a century.

During council comments at the close of the July 30 council meeting, Kring requested agendizing “removal of the new ‘TED Talk’ flag and return to our original, beautiful Anaheim flag.”

The new flag was adopted on a 5-2 council vote on August 28 of last year – with no compelling rationale other than the desire by the mayor for a new flag, and amidst considerable criticism: 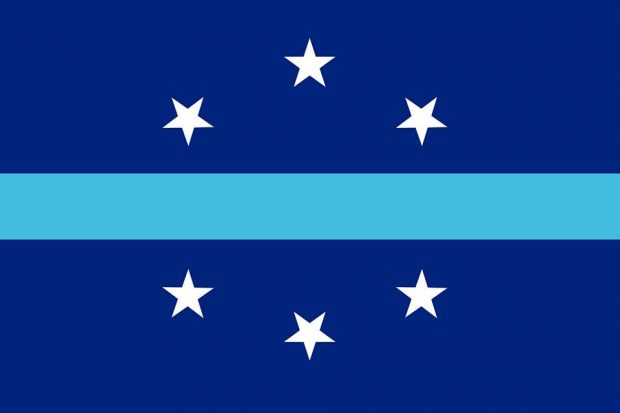 Among other criticisms, the new flag was knocked for its strong resemblance to the flag of the European Union: 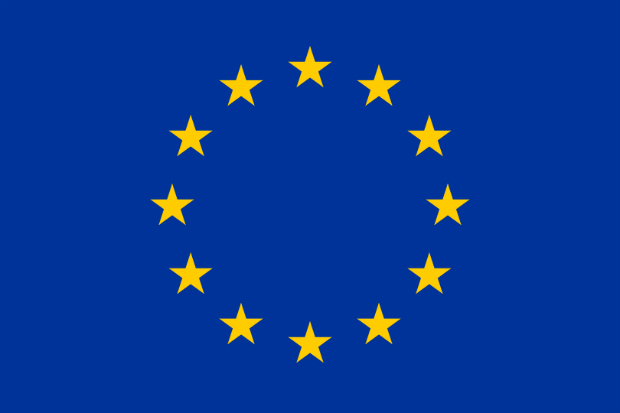 Even the Google search engine mistook the new Anaheim flag for the standard of the European Union.

Here is the traditional Anaheim city flag that had been in use since its adoption in 1967: 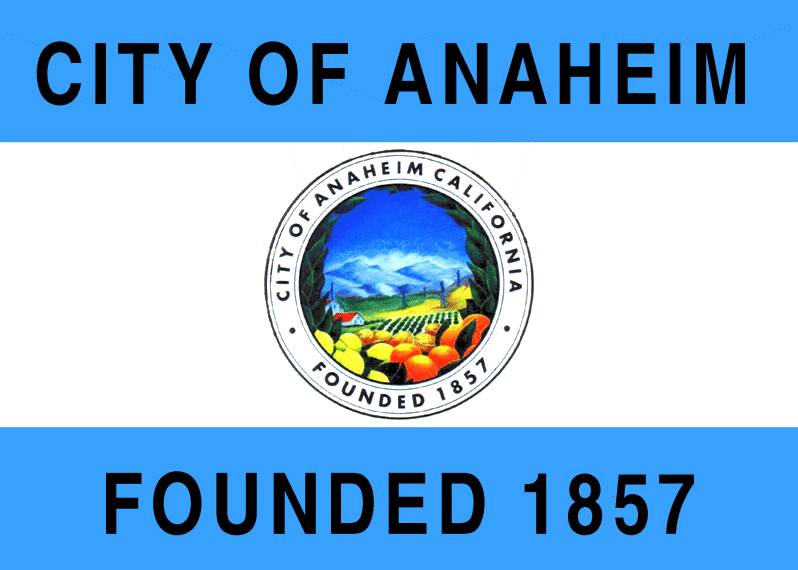 The city council is expected to decide on August 13 between keeping the new and unrecognizable flag or terminating that experiment and reverting to the previous municipal emblem that is immediately recognizable of representing Anaheim.