Online fundraising drives have been mounted in the names of at least two of the four victims of last week’s murderous rampage by ex-convict Zachary Castaneda.

Helmuth Hauprich, 62, and Gerardo Fresnares Beltran, 63, were roommates in the apartment next to Castaneda. Hauprich was an immigrant from Romania and had lived in the Garden Grove apartment complex for 20 years. To the fatal misfortune of Hauprich and Fresnares, ex-convict Zachary Castaneda had recently moved in next door to them. On August 7, Castaneda robbed and ransacked their apartment. Later that day, the violent ex-convict and gang member returned to the scene of the crime and fatally attacked the two older men with knives.

A GoFundMe has been set up by Hauprich’s family to defray funeral expenses. Click here if you wish to donate. 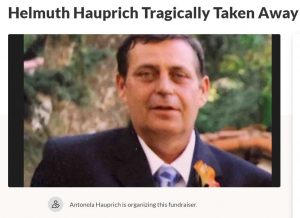 A Facebook-based online fundraiser for Fresnares has been started by Ada Briceno, co-president of UNITE-HERE Local 11. Fresnares was a dishwasher at the Anaheim Hilton Hotel and a Local 11 member. He worked hard and long to send money to Mexico to support his wife and sons – the latter are college students in Mexico. You can click on the link to help defray funeral-related expenses for Mr. Fresnares family. 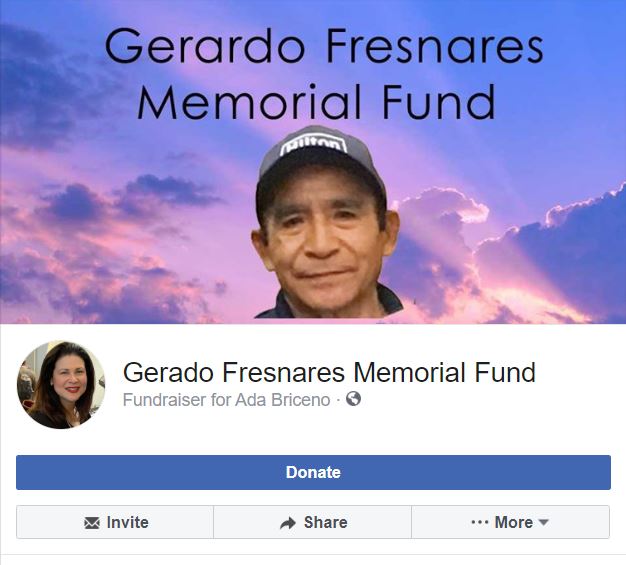 It is senseless that Hauprich, Fresnares and the other two victims – Pascual Rioja Lorenzo and Robert Parker – are dead and their families shattered by the evil, murderous actions of an individual who by rights should have been in prison.