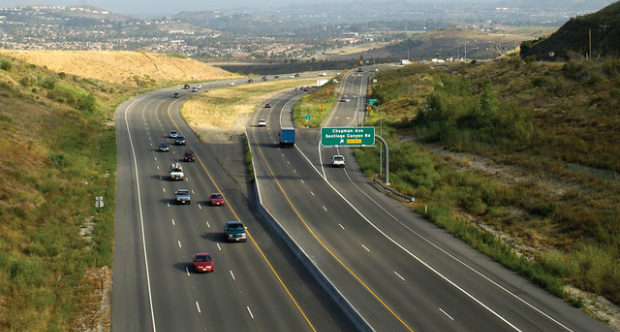 Under the direction of Supervisor Donald P. Wagner, the Transportation Corridor Authority (TCA) and Caltrans will immediately begin weed abatement work to reduce wildfire risks along the 241, 261, 73 and 133 Toll Roads. The brittle overgrowth blanketing our Third District hillsides must be removed before the onset of the fire-carrying, seasonal Santa Ana winds.

In 2018, over 155 acres were charred west of the Santiago Canyon Road. In 2008, The Freeway Complex fire scorched 314 residences in both Anaheim Hills and Yorba Linda.

“Fires are a perilous threat to the North Tustin, Yorba Linda, Anaheim Hills and Santiago Canyon areas; these communities deserve our protection and I will do everything in my power to make sure they have it,” Supervisor Wagner said, “I emphasized to The Toll Roads staff the urgency of clearing out combustible vegetation that lines my District’s roads, starting with a Primary Scope of Work.”

In the meantime, Supervisor Wagner cautions drivers to remain vigilant when pulling over to the side of any road as to not park on vegetation, which can ignite from car-generated heat. 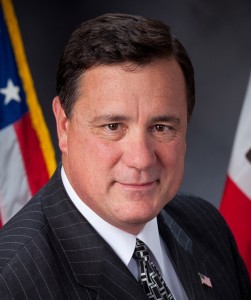 Caltrans prioritizes weed abatement along The Toll Roads with the 241 and adjacent residential properties, followed by the other roads in The Toll Roads system. Work is expected to finalize by September 2019.

The Scope of Work presented to Supervisor Wagner includes: • Mowing roadside edges and highway medians along The Toll Roads.

• “Roadside hardening” along specific portions of The Toll Roads, which involves the installation of gravel adjacent to the edge of the highway to reduce the presence of annual grasses.

• Maintaining emergency access roads into open spaces. • Increasing situational awareness through the use and installation of ALERTWildfire cameras to spot wildfires.

• Preparing a countywide wildfire management plan that prioritizes activities and projects that can be implemented to reduce the risk of wildfire.

This life-saving plan will protect the public from dangerous blazes while mitigating costly property damages.