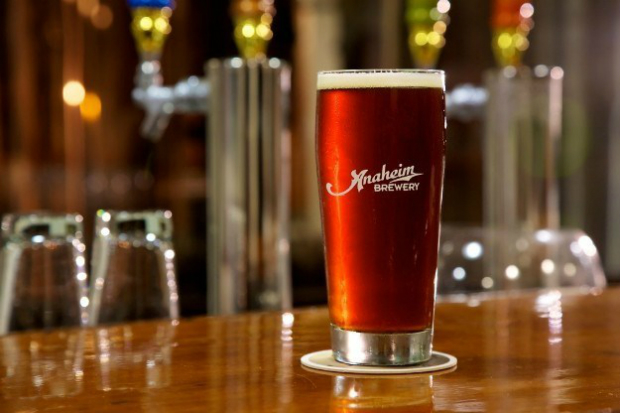 The competition is a partnership with the Brewers Guilds of California and the California Craft Brewers Association (CCBA) to recognize the best craft beers in the state of California. The competition had a total of 1,266 entries from 194 independent craft breweries.  Winning beers were determined by a panel of more than 80 expert judges.