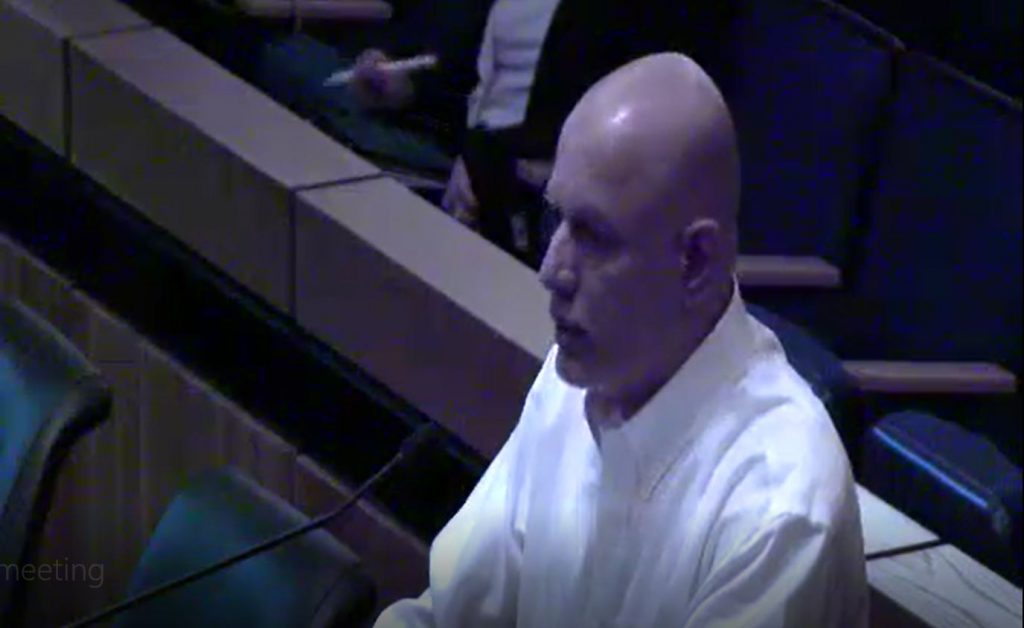 Orange County Communities Organized for Responsible Development (OCCORD), a left-wing political advocacy group that focuses its energies on Anaheim and Santa Ana, is suffering from internal turmoil amidst a mass exodus of staffers.

Earlier today, OCCORD sent out an e-mail from OCCORD Chair Ada Briceno regarding a mass exodus of staff: “Over the past few weeks, several of OCCORD’s employees have resigned including our Executive Director, Shakeel Syed. The Board is now engaged in a process of understanding and addressing the reasons for this turnover.”

Briceno is also co-president of UNITE-HERE Local 11 – which is OCCORD’s landlord and one of its funders – and chair of the Democratic Party of Orange County.

“Our assessment is that the organization is in compliance with our rules and regulations,” Briceno continued in her e-mail. “However, we are deeply committed to ensuring a supportive environment for the people who keep the crucial work of OCCORD moving ahead.”

That’s the kind of CYA language organizations use when it’s suspected “rules and regulations” aren’t being complied with, and that employees are working in a “supportive environment.”

The first sign of the staff exodus cam about a month ago when OCCORD sent out an e-mail saying Andres Rivera – who had run the group’s robust citizenship program for more than seven years – had left. According to one source, the e-mail’s voice resembled the controversial Syed‘s rather than Rivera’s.

Here is Rivera representing OCCORD at a Washington, D.C. conference, shortly before leaving the group:

It’s unclear whether Rivera quit or was fired by Syed.

About two weeks later, Syed was out as executive director.

A few weeks ago, the OCCORD website’s staff page showed a dozen or more staffers, but currently lists only seven people. A the cached version of the page lists nine staffers – including Rivera and Citizenship Assistant Anahi Romo.

Also missing gone from the OCCORD payroll is Flor Barajas-Tena, who had been the advocacy group’s Deputy Executive Director.  Previously, Barajas-Tena was a long-time staffer for LAANE (Los Angeles Alliance for a New Economy) – another left-wing political advocacy group and “key partner” to OCCORD.  Barajas-Tena helped organize and staff the OCCORD/UNITE-HERE “community forum” on Angel Stadium negotiations. Among OCCORD’s demands was/is a mandate that 30%-40% of any housing built on the stadium site be low- or very-low income. Several weeks earlier, Barajas-Tena wrote to the Santa Ana Planning Commission opposing the 2525 Main Street apartment project – which included the developer giving $6 million to the city’s affordable housing fund. 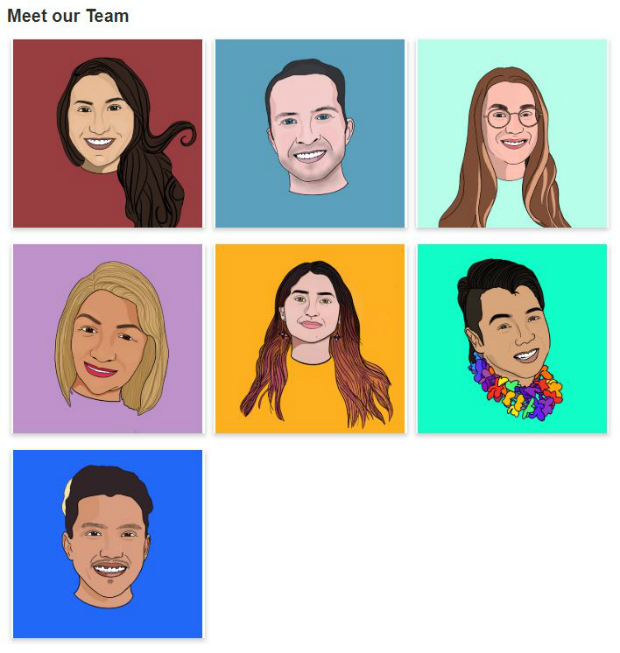 AND THEN THERE WERE SEVEN…

OCCORD was founded in 2004 by Eric Altman, a UNITE-HERE senior organizer. The group’s annual budget has run in the million-and-a-half dollar range for the last several years. Funding is provided by militant unions like UNITE-HERE and SEIU and progressive funders like the California Endowment and the James Irvine Foundation – the latter two being major funders of the political Left in California.

OCCORD and UNITE-HERE quarterbacked to political fight to move Anaheim to by-district elections (with critical help from Republican Mayor Tom Tait). OCCORD functions in many ways as the political community organizing arm of UNITE-HERE Local 11.  It’s current focus is supporting Local 11’s demands in the city’s stadium negotiation’s with the Angels.

The contentious Syed was hired as executive director in the wake of Anaheim adopting the council district map preferred by UNITE-HERE. His belligerent approach was a stark contrast to Altman’s calm, level demeanor. Syed had no compunctions about disrupting press conferences by shouting at the top of his lungs so those he opposed could not speak to the media. It’s hard to avoid concluding that his stridently anti-Israel social media posts cross the line into anti-Semitism.

Last year he labeled the United States as “racist” and this year authored a bizarre, unhistorical Independence Day op-ed in the Voice of OC characterizing America as a racist, oppressive nation. Earlier today, he  criticized a successful U.S. operation to take out Al-Quaeda leader Hazma Bin Laden (yes – the son of that Bin Laden) as “state terrorism”:

Wondering if white folks wud be just as joyous for a black pope – jus sayin 🤔 https://t.co/iJhJJFDcm0

It’s amazing that Briceno and the rest of the OCCORD Board of Directors kept this venomous kook in his job as long as they did.

A UNITE-HERE Local 11 organizer, Margarita Valenzuela, has been named Interim Executive Director while the search for a permanent E.D. is conducted.