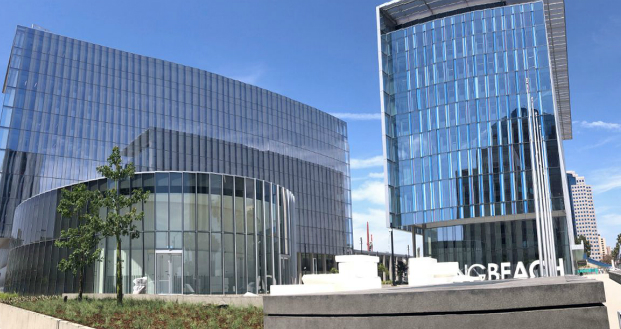 The Anaheim City Council has come in for some pretty vituperative criticism from certain quarters over procedural reforms enacted earlier this year to make council meetings operate more efficiently – including a re-structuring of public comments.

Until this year, council meeting routinely went into the late hours of the evening, in part because the public comment period ran on h=for hours – often preventing the city council from taking up meeting agenda items until 9:00 p.m. or later.

Under new rules proposed by Mayor Harry Sidhu and approved by the council, the public comment period – which is ostensibly supposed to be reserved for the public to comment on off-agenda items, but in practice rarely is – is limited to 90 minutes. Any members of the public who don’t have the opportunity to do so during the initial 90 minutes can do so at the end of the council meeting after the agenda has been dealt with.

Judging by the outrage from the usual suspects, one would have thought the 1st Amendment had been repealed. Councilman Jose F. Moreno intoned gravely that there was a whiff of totalitarianism about the new rules.

While the restructuring has not infringed on the ability of citizens to avail themselves of the public comment period, council meetings have been generally been shorter and conducted the people’s business more efficiently under Mayor Sidhu’s reforms – certainly more so than during the chaotic tenure of his predecessor.

The Long Beach City Council had similarly been plagued by marathon council meetings and last week adopted an adopted an ordinance designed to prevent those. under the new rule, once 10 speakers sign up to speak on an item, their allotted time drops from 3 minutes to 90 seconds.  Speakers will also be required to sign up to speak on an agenda item before it is called and the speakers list closed.

The ordinance is the result of a request in October 2018 by Councilman Daryl Supernaw for the city to look at how it could streamline meetings to prevent the marathon meetings, some lasting seven hours or more, that have become an increasing occurrence on Tuesday nights.

As was the case in Anaheim, critics voiced the same sort of apocalyptic objections:

“This is clearly an attempt at restricting democratic free speech by the public and I don’t intend to drop this,” East Long Beach resident Corliss Lee said. “I don’t know what I have to do to turn it in, but I don’t intend to stop. I think this is wrong.”

What these critics forget is that city council meetings are limited public hearings, not open-mike night for gadflies.

Will Moreno Object?
Councilman Jose F. Moreno works in Long Beach as an associate professor of Latino Education & Policy Studies. And the agitations by he and his political allies certainly aid the otherwise forlorn efforts by Long Beach to entice the Angels away from Anaheim. Moreno isn’t reluctant to lecture other city councils on what the “right” thing is: 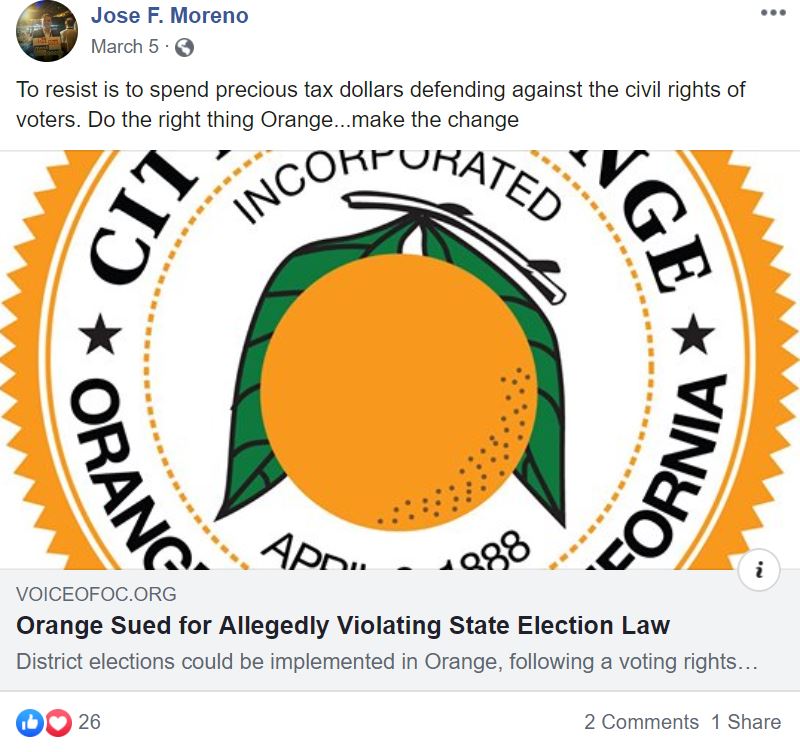 Given his own statements on the dire impacts such rules have on free speech, perhaps he’ll attend the next Long Beach City Council meeting to warn them. The LB council meets three times a month, and the new rules don’t formally go into effect until mid-October.