The exodus of staff from OCCORD (Orange County Community Organized For Responsible Development) continues, as the once-muscular progressive political advocacy group shrinks to just four staffers from a high of more than a dozen several weeks ago.  Two more senior staffers are among the recent departures. According to recent media reporting based on interviews with departing staffers,  a leading factor in the exodus is the group’s focus on Angel Stadium negotiations at the expense of traditional community organizing; the outsize influence of UNITE-HERE Local 11, and poor working conditions.

As of last week, the shrunken staff roster on the OCCORD website still showed seven employees, but as of this morning it was down to only four staffers: 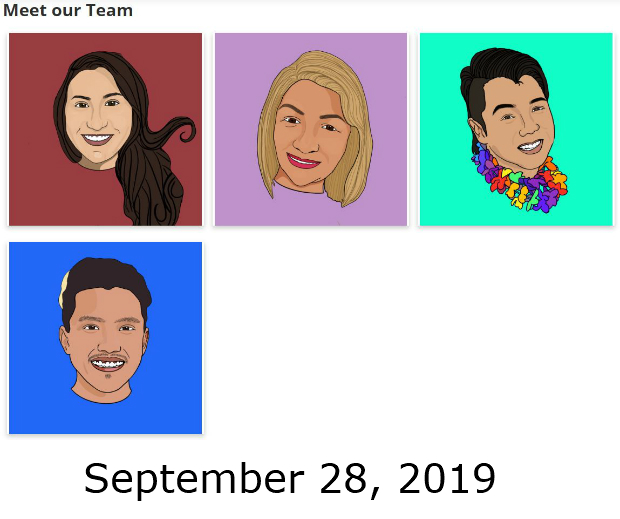 …And then there were four.

Three weeks ago, the already-reduced staff roster looked like this: 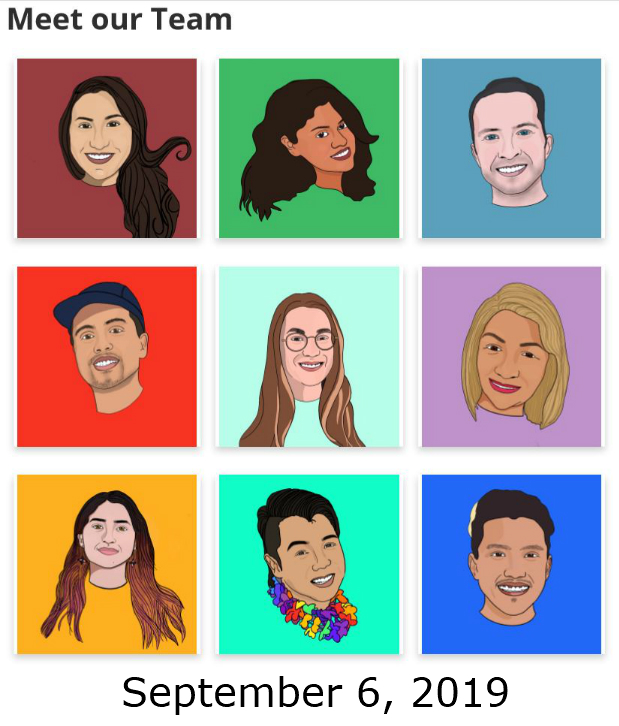 Among the most recent departures are senior staffers Andrew Hausermann, the director of organizing, and Clara Turner, the associate director of research and policy.

Hausermann was also one of the 20 progressive political activists and union organizers – including Moreno and UNITE-HERE Local 11 co-president Ada Briceno – who were arrested in January for shutting down the Katella/Harbor intersection as part of Local 11’s contract dispute with the Sheraton Park Hotel.

Turner has worked for OCCORD since 2012 – a policy wonk responsible for generating reports designed to garner media attention and support OCCORD’s political agenda.

According to a column this morning by Voice of OC publisher Norberto Santana, former staffers voiced expressed concerns about the Shakeel Syed, the truculent firebrand who OCCORD’s executive director until leaving this August. They also were put off by the outsize influence of UNITE-HERE Local 11.

OCCORD was started in 2005 by Local 11 senior organizer Eric Altman. UNITE-HERE Local 11 is a principal funder of the group, as well as its landlord.  Local 11 co-president Ada Briceno is long-time chair of the OCCORD Board of Directors, and served double-duty as its interim executive director in 2015.

Staffers also complained to the Voice of OC about poor working conditions at OCCORD – which is ironic given the group’s vocal attacks on Anaheim Resort businesses for supposedly not providing adequate pay and benefits.

Another of contention among the departed staffers was the political emphasis OCCORD was being directed to place on stadium negotiations between the Angels and the City – and their failure to attract Anaheim residents to political demands OCCORD was advancing.

Our coverage of the May 2019 “community forum” organized by OCCORD on Angel Stadium negotiations noted how few members of the community showed up to an event that was dominated by progressive activists who were connected to OCCORD or its sponsor unions.  As Santana noted:

“Indeed, most of that crowd was more connected to Unite Here organizers than OCCORD, according to interviews with those who organized the event.”

UNITE-Local 11 is still trying to attract resident support for its stadium negotiations agenda. On September 19 it organized an “Honest Anaheim” town hall. It was lightly attended by Local 11 staffers and several of their political allies – another indication of the failure of their Stadium agenda to gain traction with Anaheim residents.

Exodus Started In August
As reported here earlier, the mass exodus was sparked by the departure of Andres Rivera, who ran OCCORD’s robust citizenship program.

He was followed two weeks later by Syed, the belligerent progressive activist who had been hired as executive director three years earlier.  Syed took over from Briceno  who had stepped in as interim E.D. after pushing out veteran labor organizer Ann Werboff.  Werboff was executive director for less than a year; according to sources, she was squeezed out for being insufficiently aligned with Briceno’s political priorities.

The canary in the Syed coalmine may have been the departure of local left-wing activist Joese Hernandez, who was a long-time OCCORD staffer until leaving the organization in June 2018.