Last week, a group of left-wing open borders activists mounted another attempt to have the Democratic Party of Orange County to adopt a resolution to abolish the Immigration and Customs Enforcement agency, commonly known as ICE:

DPOC leaders, concerned about how endorsing such a radical and unpopular stance would undermine the re-election efforts of freshman Representatives Gil Cisneros, Harley Rouda and Katie Porter, had successfully bottled up previous attempts to bring the resolution to a vote. According the OC Register, the principal sponsor of the resolution, DPOC Vice Chair Victor Valladares, ultimately reneged on an executive board decision to put the resolution on ice (so to speak):

On Feb. 11, a majority of the executive board of the Democratic Party of Orange County passed a resolution calling for the abolishment of ICE, as the immigration agency is commonly known. By the next day, some were urging the board to revisit the matter.

Ten days later, members met via conference call to discuss one issue: the resolution. The board then agreed to indefinitely table the matter.

“There was the fear this would be used as a weaponized tool by Republicans that we’re for open borders, (which the party does not support,)” said Valladares, the West vice-chair of the county’s party.

“So we did like a backroom deal to not talk about it,” he said. “I brought it back because it was killing me inside.”

The Democratic Congressional Campaign Committee (DCCC) was particularly worried, and as a result of his insistence on pushing the resolution, cut Valladares loose from his position as a DCCC field organizer in Rep. Harley Rouda’s district.

According to the OC Register, DPOC Chair Ada Briceno cautioned Central Committee members that although Democrats recently overtook Republicans in county-wide registration, they held no such advantage in the 48th, 45th  and 39th Congressional Districts:

“Our four Congressional candidates are in deep trouble,” Briceno said of the incumbents, all of whom are facing potentially strong challengers in 2020.

The resolution to abolish ICE was put to a vote and failed. Councilman Jose F. Moreno, an ardent practitioner of identity politics and vocal critic of immigration law enforcement, chose to attend an academic function at Cal State Long Beach instead of the DPOC meeting. His alternate, Anaheim Union High School District Trustee Al Jabbar, voted in favor of abolishing ICE.

Ultimately, a modified version was adopted advocating the “reform” of ICE with the promise to consider support for getting rid of ICE altogether if the agency doesn’t cease its “atrocities.”

One of the lead Abolish ICE proponents, progressive activist Carlos Perea, lamented the outcome on Facebook:

“Last night, undocumented folks, immigrant rights advocates and allies showed up in force to tell the Democratic Party of Orange County to stand with immigrant communities and pass an #AbolishICE resolution.

After hours of debate, amendments and votes, the party voted on a watered down resolution to reform ICE.

This was a test of whether or not the party has the courage and can make a commitment in value to call on the abolishing of the agency that has separated and terrorized our families. Words matter and actions speak louder.

Delegates of the party were more concerned with their blue wave and not losing votes to keep moderate elects in power.”

Perea and his Abolish ICE confederates long ago cease drawing any distinction between legal and illegal immigration – because they do not recognize such a distinction as legitimate. 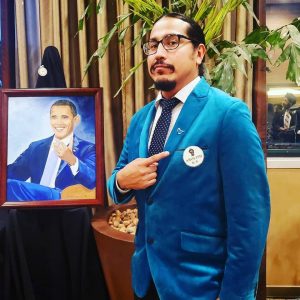 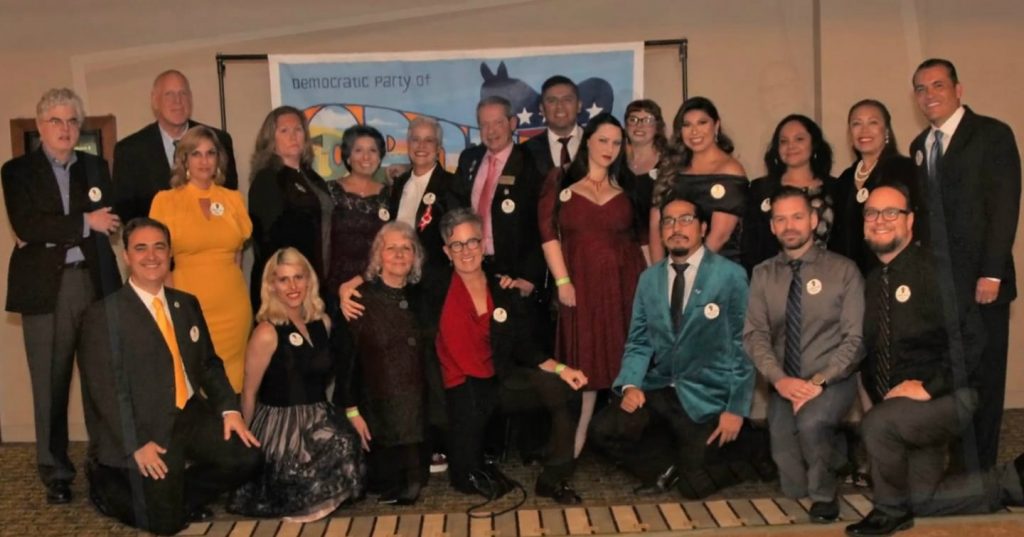 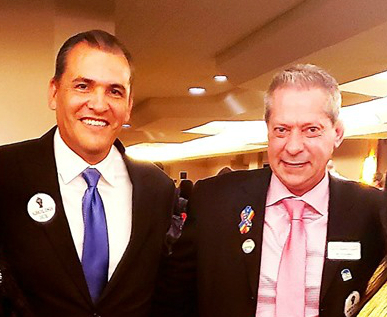 The next day on Facebook, Moreno bizarrely tried to somehow tie in “the button wearers and those disturbed by them” with this 1966 Martin Luther King, Jr. interview about rioting v. non-violence, during which King problematically dignified rioting “as the language of the unheard”: 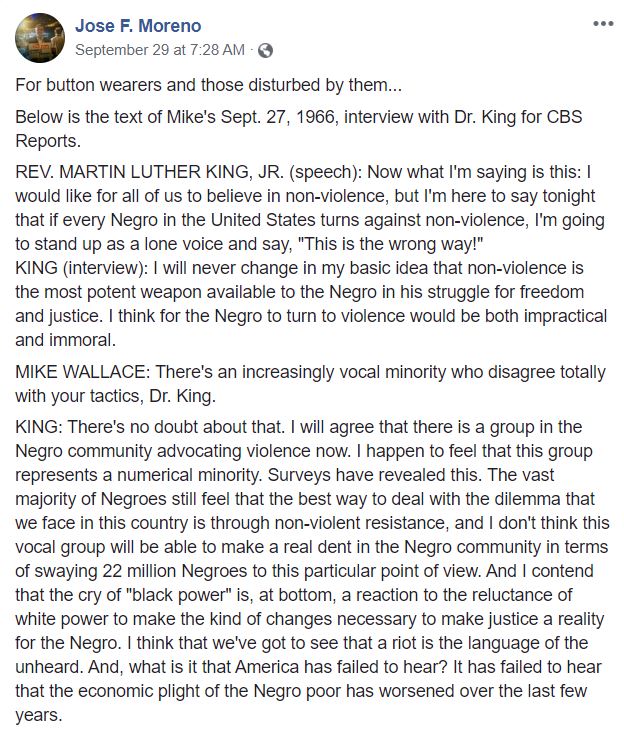 Moreno wears the Abolish ICE button, but manages to miss DPOC meetings when the Abolish ICE resolution is on the line. It’s reminiscent of how Moreno’s 2016 campaign fire-breathing about the anti-campaign ordinance and making Anaheim a Sanctuary City evaporated following his election to City Council.

Will he bring his support for abolishing ICE to the City Council in the form of a resolution? Moreno’s stated reasons for sponsoring a council resolution opposing the new “public charge” rule would also apply to sponsoring a council resolution to abolish ICE. Wearing a button is one thing – will Moreno practice some praxis by translating rhetorical support for abolishing ICE into concrete action? After all: 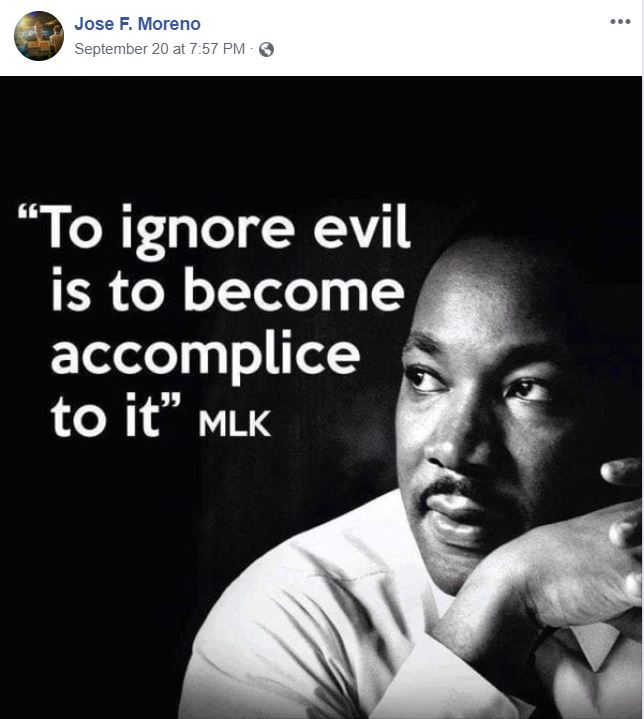