Notwithstanding the fulminations of Bernie Sanders, Jose F. Moreno and UNITE-HERE Local 11, the reality is the Disneyland Resort puts a premium on treating its cast members well.  Contrary to the muddled, archaic thinking of contemporary neo-socialists, enterprises like Disney understand they need to attract and retain good emloyees, and that they are in competition with other businesses for that pool of employees.

Some examples (courtesy of today’s edition of MouseMail): 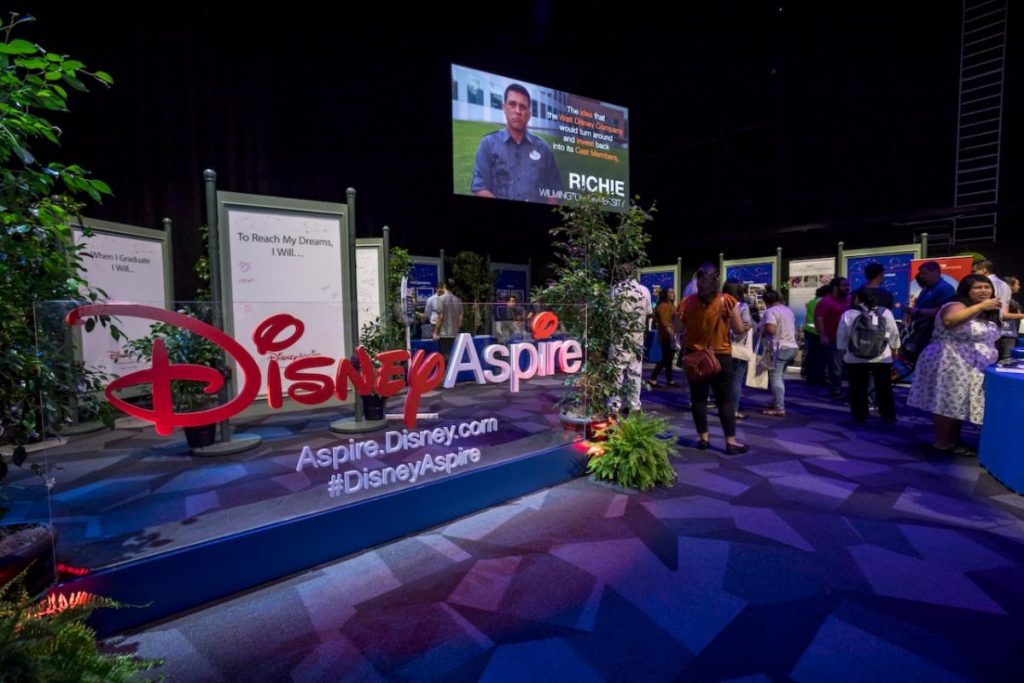 Disney Aspire Expands to Include 30+ New Programs Across Two Network Schools
Disney Aspire is expanding! The education investment program for hourly cast just added the University of Central Florida as a network school for Disneyland Resort cast members. Additionally, Disney Aspire has added new offerings from the University of Arizona. With more than 30 new programs to choose from at these two universities, cast members can pursue degrees in nutritional studies, industrial engineering and much more.

Whether learning a trade, growing language skills, earning a high school diploma or earning a college or master’s degree, Disney Aspire puts career dreams within reach and enables cast members to pursue their educational goals. In the program’s first year, more than 40 percent of the 90,000+ eligible cast and employees have taken the first step to sign up to participate, and more than 9,500 have enrolled in classes.

Cast Members Enjoy a Spooky First Look of Oogie Boogie Bash
Cast members were the first to get a snEEK peek of the first-ever Oogie Boogie Bash – A Disney Halloween Party at Disney California Adventure Park. This was an exciting celebration, as the 20-night hard-ticket event is sold out. This was the newest of many cast-exclusive opportunities only found at Disneyland Resort. “I can think of nothing more important than doing everything we can to make Disneyland Resort an amazing place to work,” said Patrick Finnegan, vice president of Disney California Adventure Park, Downtown Disney District and Guest Arrival.

Cast members enjoyed event-exclusive offerings such as the new “World of Color” show, “Villainous!,” Villain’s Grove located at the Redwood Creek Challenge Trail, the DescenDANCE Party and much more! One of the cast favorites was a new offering this year: immersive treat trails with a chance to interact with some of their favorite villains. “It means a lot that they care so much about us that they do a special event like this where we get to see it all before everyone else,” said Manuel Contreras, Main Entrance cast member. 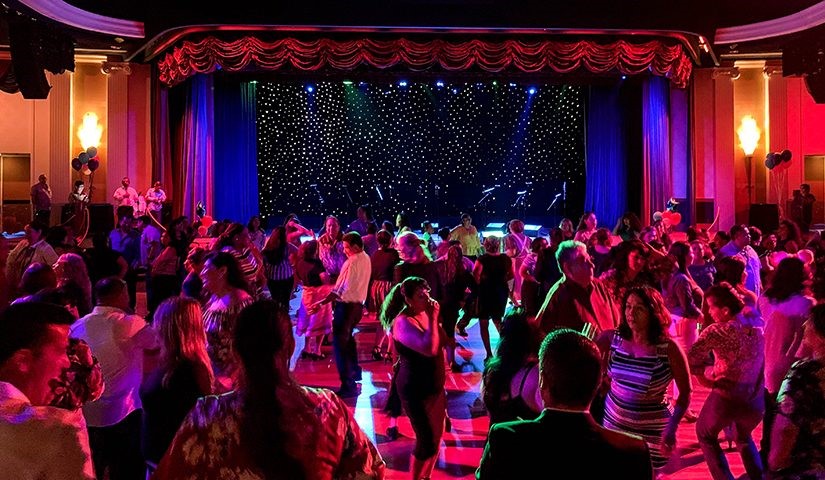 The week-long festivities included a luncheon with a live music, performances by the Mariachi Divas, prizes and so much more! “My favorite part of Housekeeping week? I love the singing, the dancing, the music—everything! I love being a part of Housekeeping—we are like family!” said Angelica Saldana, a room attendant at Disney’s Grand Californian Hotel & Spa. 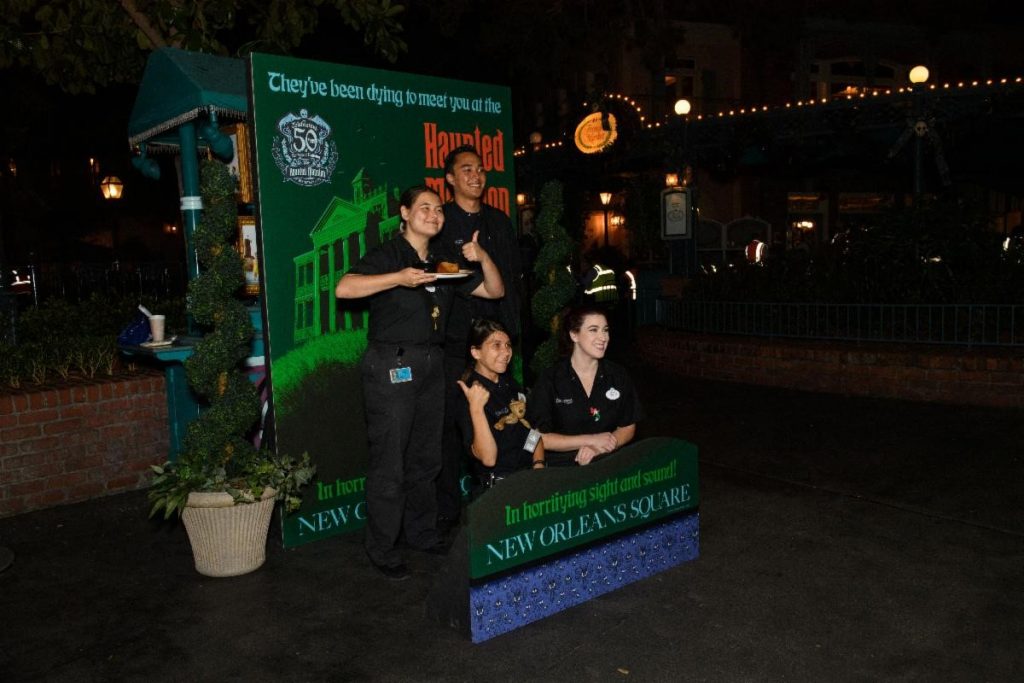 At the event, cast members enjoyed special character interactions, attraction experiences, delicious treats and more. “The sheer dedication and capability [of cast members] is unbelievable. When you go out and you get to see it – It’s just so impressive,” said Tommy Jones, vice president of Facilities and Operations Services.